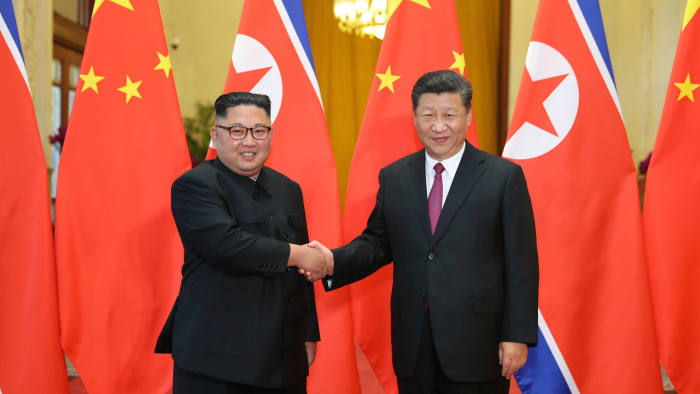 Park said that South Korea-China relations are of great importance to the prosperity and stability of both countries and of the whole Northeast Asia. South Korea and China have set a good example for the world by supporting each other in the fight against COVID-19.

The National Assembly of South Korea will strongly support strengthening the bilateral relations, Park said. It is hoped that South Korea and China can establish a strategic dialogue mechanism between legislatures of the two countries, promote people-to-people exchanges and cooperation on sectors including environment and climate change, he added.

South Korea holds the view that people of the two Koreas should take the lead in settling the Korean Peninsula issue and the issue must be resolved through dialogue and cooperation, Park said.

South Korea thanks China for its important contributions to advancing the peace process on the Korean Peninsula, he added.

Wang, for his part, said that China has full confidence in South Korea’s overcoming COVID-19 and has high expectations for enhancing China-South Korea strategic cooperation in post-pandemic times.

Wang said that China is ready to work with South Korea to charter long-term development of bilateral ties, advance bilateral cooperation with a global vision, push for greater progress in China-South Korea relations for the next 30 years and make greater contributions to the region and the world.

Wang said that China supports both Koreas in improving relations, advancing reconciliation and is committed to long-lasting peace and stability on the Korean Peninsula. As a close neighbor, China is ready to continue to play its constructive role.