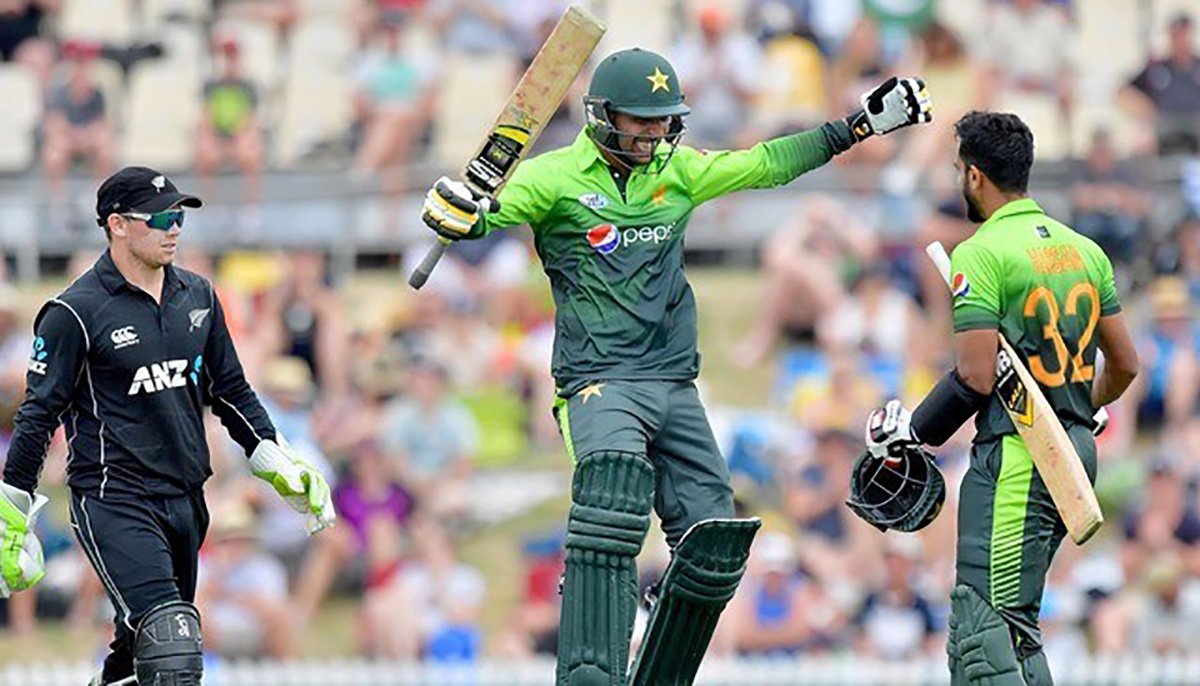 The Pakistan cricket team’s behaviour in their bio-secure facility in Christchurch had “significantly improved”, New Zealand’s Ministry of Health said on Friday, just 24 hours after the tourists had been warned about breaching Covid-19 protocols.

The ministry had confirmed on Thursday that six of the 53 touring party members had tested positive for the novel coronavirus upon arrival, while there was also evidence there had been breaches of bio-security rules.

“Since the team was issued with a warning, compliance with MIQ (managed isolation and quarantine) rules in the facility has significantly improved,” it said in a statement on Friday.

“We thank members of the team for their co-operation with the case investigations following the announcement of positive cases within the team. “Co-operation and compliance are critical in ensuring New Zealand is kept safe from Covid-19.”

The positive results had come from tests administered upon the team’s entry to New Zealand, where all arrivals have to undergo 14 days of isolation.

The ministry added that the squad had undergone a second round of Covid-19 testing on Friday.

The team had been given an exemption to train together in small ‘bubbles’ after the second round of testing but that has been temporarily rescinded after the positive results.

Health officials were still conducting interviews with the squad. Anyone considered to have been in close contact with the six positives will not be allowed to train.

News of the positive tests and the restrictions being placed on the team sparked an angry response from former Pakistan fast bowler Shoaib Akhtar, who said New Zealand officials had treated them like a club team.

“I want to give a message to New Zealand board (NZC) that this is not a club team, it’s Pakistan national cricket team,” Shoaib said on his YouTube channel.