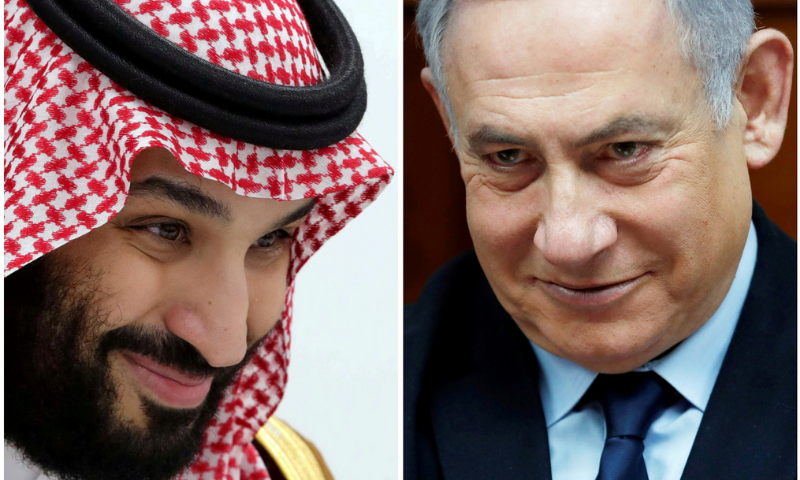 A historic meeting between Israel’s prime minister and Saudi Arabia’s crown prince has sent a strong signal to allies and enemies alike that the two countries remain deeply committed to containing their common foe Iran.

Last Sunday’s covert meeting in the Saudi city of Neom, confirmed by Israeli officials but publicly denied by Riyadh, conveyed a coordinated message to United States President-elect Joe Biden that Washington’s main allies in the region are closing ranks.

It was the first publicly confirmed visit to Saudi Arabia by an Israeli leader and a meeting that was unthinkable until recently as the two countries do not have formal diplomatic relations. But it underlines the depth of the two countries’ concerns about Iran, and shows how opposition to Tehran is bringing about a strategic realignment of countries in the Middle East.