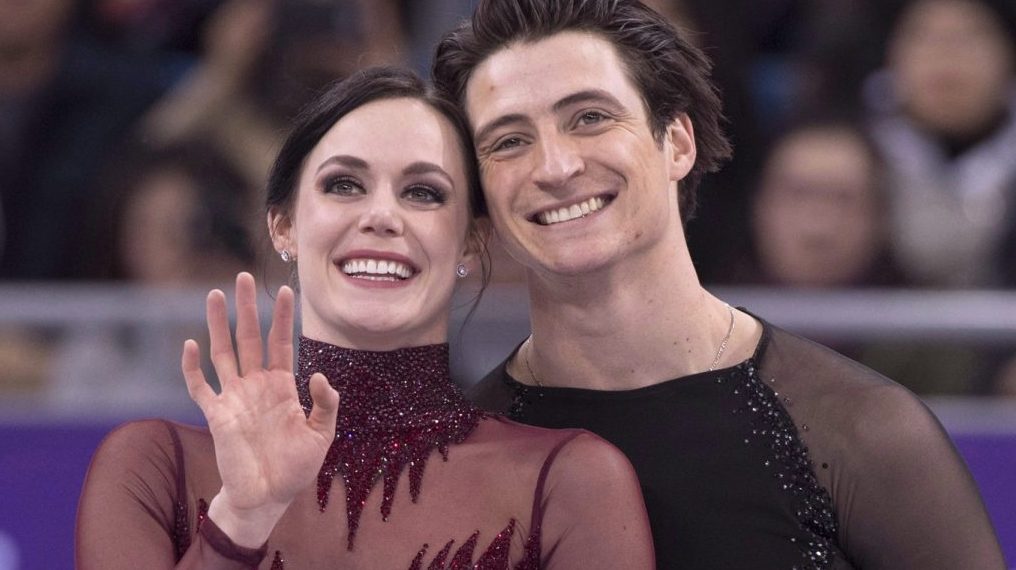 Moir and Virtue catapulted to national stardom with their gold-medal performances at the Winter Olympics in 2018.

They’re being honoured for their athletic excellence and for inspiring a new generation of figure skaters.

Tewksbury, who is being named to the top companion rank, won gold in the 100-metre backstroke at the 1992 Barcelona Olympics.

The 52-year-old Calgary native came out publicly as gay in 1998 and has been an advocate of LGBTQ rights as well as a prominent member of Canada’s Olympic movement, serving as chef de mission of the 2012 London Olympic team.