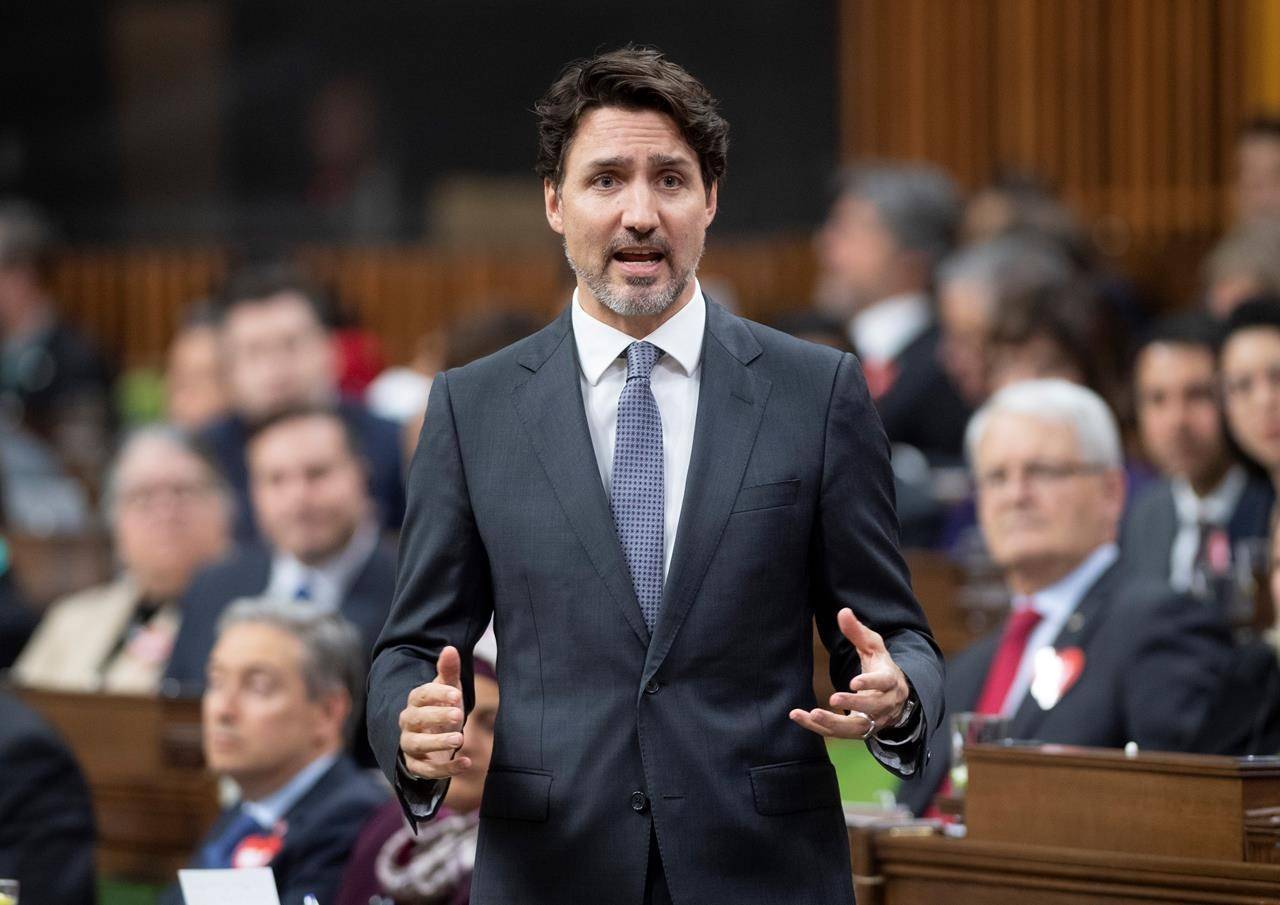 Prime Minister Justin Trudeau today announced that the federal government has chosen a senior military commander to lead its COVID-19 vaccine distribution effort as the country prepares for a massive inoculation campaign.

Trudeau said Maj.-Gen. Dany Fortin, the current chief of staff to the Canadian Joint Operations Command and a former commander of the NATO mission in Iraq, will head up vaccine logistics and operations within a new branch of the Public Health Agency of Canada (PHAC).

Beyond his extensive overseas service, Fortin also was involved in planning the CAF missions in pandemic-hit long-term care homes over the summer. The harrowing reports the soldiers produced after working in those homes caused the federal government to draft new directives on seniors’ care.

Trudeau said the government is creating a new military-supported hub within PHAC — the National Operations Centre — to help coordinate the deployment of millions of vaccine doses over the coming months.

“Canada is well prepared for large-scale rollouts of vaccines, but this will be the biggest immunization in the history of the country. We must reach everyone who wants a vaccine, no matter where they live,” Trudeau said.

Trudeau said the armed forces will assist in planning for and tackling pressing challenges, such as the cold-storage requirements for the promising Pfizer and Moderna vaccines. The military also will help Ottawa get shots to some Indigenous and rural communities where health care services are limited at the best of times.

“This will be a major effort but together, Canada can, and will, do this,” Trudeau said.