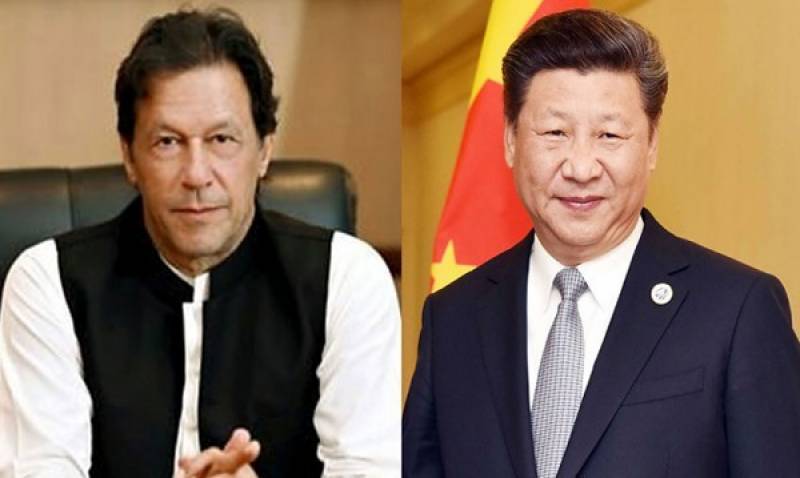 Pakistan and China signed a memorandum of understanding (MoU) for enhancing defence cooperation between the two armies, the Inter-Services Public Relations (ISPR) said on Monday.

The development comes during a meeting of Minister of National Defence China General Wei Fenghe with Chief of Army Staff (COAS) General Qamar Javed Bajwa at the General Headquarters in Rawalpindi.

The visiting dignitary also acknowledged and appreciated the Pakistan Army’s sincere efforts for regional peace and provision of secure environment for the China-Pakistan Economic Corridor (CPEC) projects, according to the military’s media wing.

Matters of mutual interest, regional security and enhanced bilateral defence collaboration were also discussed during the meeting, it added.

The army chief thanked the national defence minister for China’s unwavering support to Pakistan on all key issues at regional and international forums. He said that Pakistan Army greatly values “our time-tested and brotherly relations with China”.

“We have been standing together all along, and our relations will be no different in wake of future challenges,” the COAS reiterated.

Both the dignitaries discussed matters related to changing geostrategic environment and further strengthening of security and defence cooperation between the two countries, the ISPR said.

Both the sides reaffirmed their commitment to ‘Iron Brotherhood’ and ‘All-Weather’ friendship with continued efforts to forge deeper strategic ties for a shared future and security vision.

Earlier on arrival at the GHQ, the Chinese minister of national defence laid a floral wreath at Yadgar-e-Shuhada. A smartly turned out contingent of Pakistan Army presented the guard of honour to the visiting dignitary.