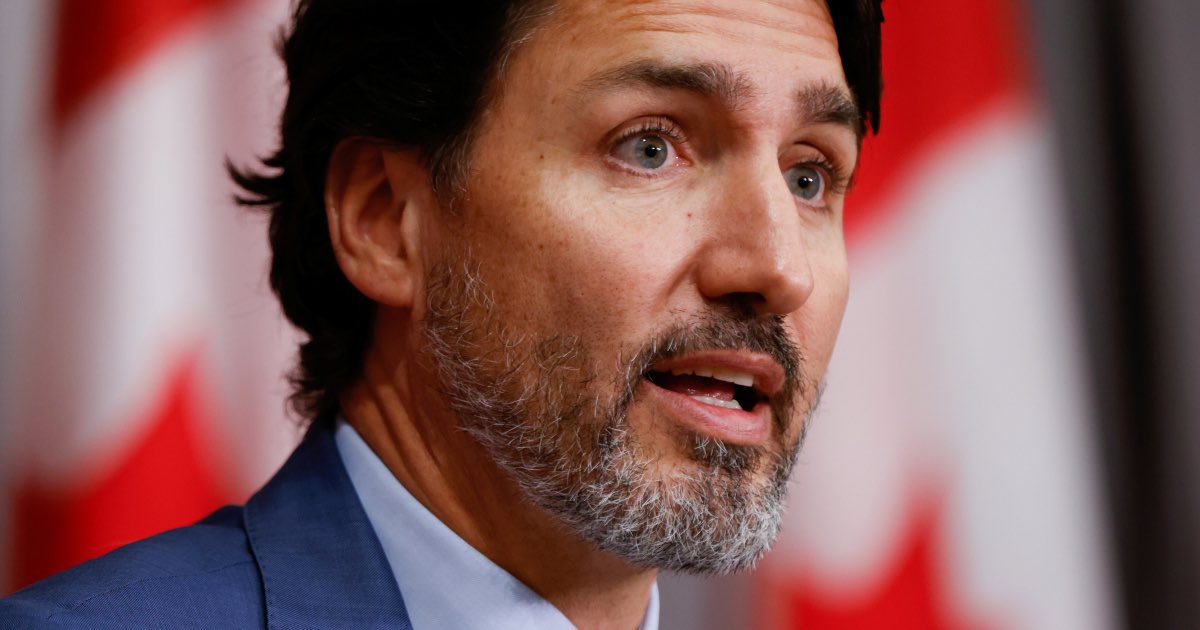 India summoned Canada’s ambassador on Friday and said comments made by Prime Minister Justin Trudeau over protests by farmers near Delhi were an interference in its domestic affairs and would seriously hurt bilateral ties.

Trudeau, speaking to the Indian community earlier this week in Canada, said that he was concerned about the farmers, most of them from the Sikh-dominated state of Punjab, camped out on the outskirts of Delhi in a protest against farm reforms.

The Indian foreign ministry said in a statement that comments on “issues relating to Indian farmers constitute an unacceptable interference in our internal affairs.”

India and Canada have warm ties, but in recent years there has been concern in India that some Sikh leaders in Canada have ties to separatist groups hostile to India.

Canada is home to an influential Sikh community and Indian leaders say there are some fringe groups there that are still sympathetic to the cause of an independent Sikh state called Khalistan, carved out of India.

The Indian foreign ministry said comments made by Trudeau and other leaders had emboldened radical groups and they were a risk to its diplomatic staff based in Canada.

“We expect the Canadian government to ensure the fullest security of Indian diplomatic personnel and its political leaders to refrain from pronouncements that legitimise extremist activism,” it said.

The formal protest by the Indian foreign ministry comes in the wake of similar comments made earlier in the week by External Affairs Ministry Spokesperson Anurag Srivastava, who criticised “some ill-informed comments by Canadian leaders relating to farmers in India.”

The comment was made in apparent reference to Trudeau’s remarks. Without naming the Canadian prime minister, the spokesman said his comments were “unwarranted, especially when pertaining to internal affairs of a democratic country,” and that “It’s also best that diplomatic conversations aren’t misrepresented for political purposes.”

The Indian government has held talks with the farmers to end the impasse and persuade them that farm reforms were in their interest in the long-term.