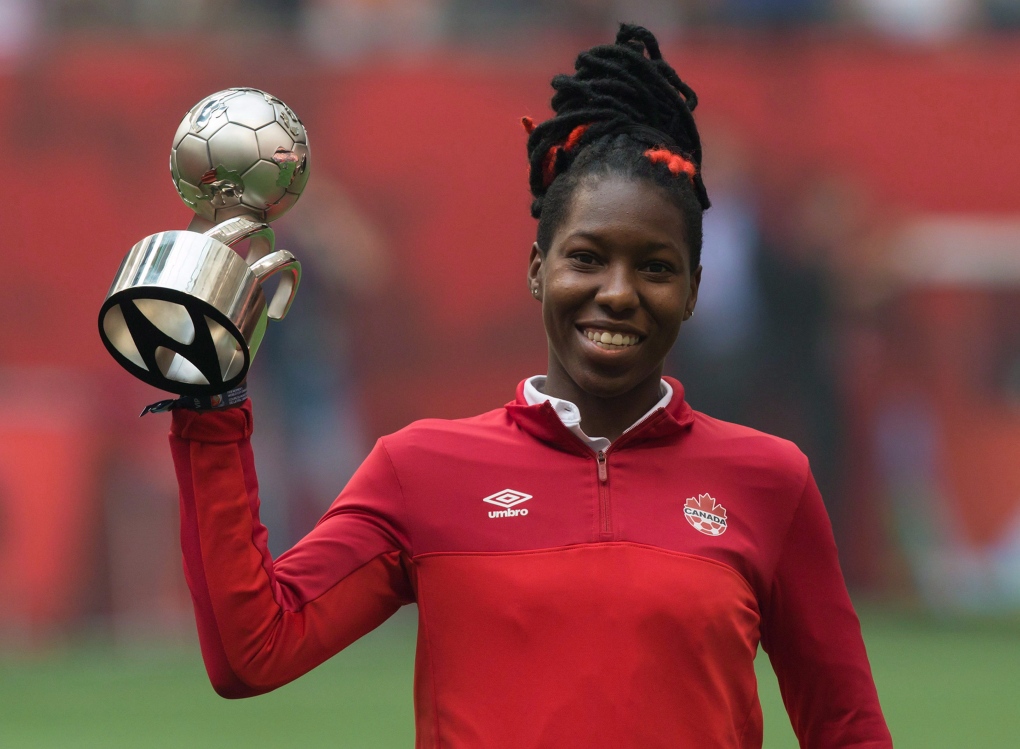 Hard-nosed Olympique Lyonnais defender Kadeisha Buchanan, who won her fourth Champions League title in 2020 and helped Canada qualify for the Olympics, has been named Canadian Women’s Soccer Player of the Year for a third time.

Like Bayern Munich star Alphonso Davies, voted Canada’s top men’s player on Thursday, the 25-year-old from Brampton, Ont., lifted the Champions League trophy this year. But while it was a first for the 20-year-old Davies, Buchanan is a four-time winner of the European club competition with French powerhouse Lyon.