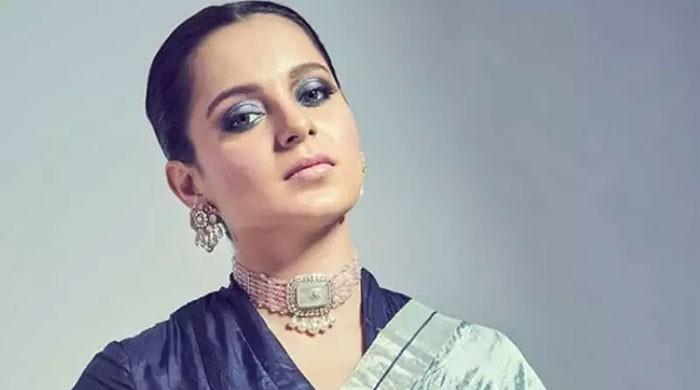 Bollywood’s most contentious star, Kangana Ranaut has trouble knocking on her doorstep yet again.

The Queen actor was slapped with another legal notice for allegedly misidentifying a woman in Delhi’s farmers protest as Bilkis Bano.

Advocate Harkam Singh was the one who filed the legal notice against the actor and demanded that she apologize publicly for her tweet.

Talking to ANI, Singh said: “The legal notice dated November 30, suggests that the actress should have authenticated information before posting it on social media.”

The notice read: “It is to inform you that the said lady is not a fake lady. Her name is Mahinder Kaur and she belongs to Bathinda. She is the wife of farmer Labh Singh Nambardar. She in her life, has always remained connected with fields and filed work and she is the wife of a farmer.”

“That you have further made a mockery of the farmers who, by putting their life to risk, have been protesting for their rights. It is known to one and all that in the said farmers’ protest, a number of farmers have already lost their lives,” it was further added.