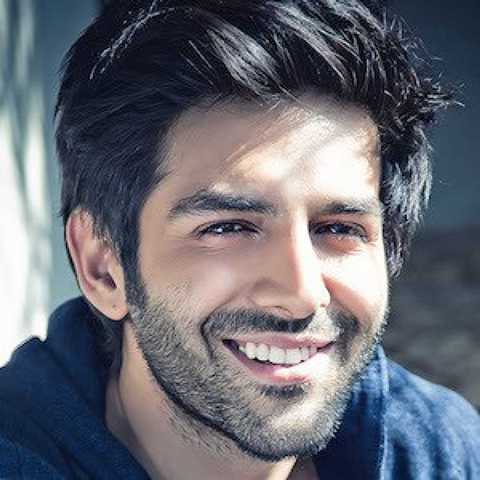 Kartik Aaryan, who is one of the most popular and sought after actors of Bollywood, will soon start shooting for Ram Madhvani’s Dhamaka. It is the first film that the actor will start shooting for post the lockdown. Owing to the current situation, the makers offered Kartik a fixed fee as well as a share in the profit to keep the costs under control. The actor agreed to the new terms so as to not burden the film and the makers. However, the details on the percentage of profit sharing have been kept under wraps, but what one hears is that it is a win-win situation for both the actor and the makers.

The film is reportedly a Hindi remake of the 2013 South Korean movie The Terror Live and Kartik will essay the role of an investigative journalist. During lockdown, he has apparently been preparing for the part by consulting his media friends. As per a source, “The entire film unfolds in one media office. There are only 5-6 characters. It is a very intimate low-budget one-set film and Kartik accepted it because he wants to work with directors who can tap his acting chops, also because he wants to do films far removed from the lightweight comedies he has become typecast in.”

Two days back, Kartik Aaryan had announced that the film will go on floors next week. The makers plan on wrapping up the film in 45 to 50 days in a start-to-end schedule. “In-fact, it will be ready before his already on floors films like Bhool Bhulaiyaa 2 and Dostana 2. It will most probably release during summer 2021