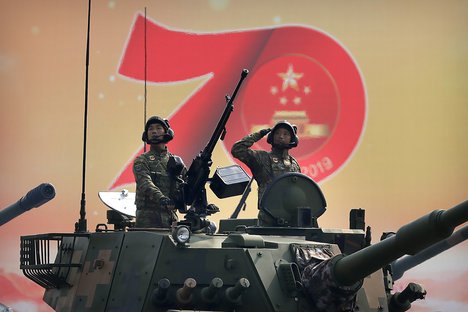 Dominated by America and China, the global arms industry recorded nearly a nine per cent jump in sales in 2019 from the previous year, according to a study released Monday.

Based on the most recent publicly available data about sales of arms and military services, the 28-page report by the Stockholm International

“We know they are there and the report likely underplays China’s role,”