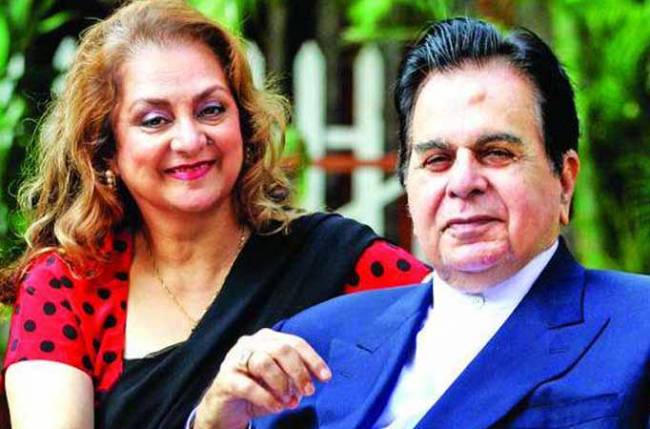 Dilip Kumar and Saira Banu have defined the phrase sticking together in the most challenging times in the 54 years of their successful marriage. The two recently celebrated their wedding anniversary, and Banu was all in love talking about her man. But while on it, she also gave a health update about Dilip Sahab and turns out it isn’t a happy one. The veteran actor revealed that Kumarji is not keeping too well. Below is all she had to say about the actor and also has a request for his fans.

Veteran actor Dilip Kumar has been not keeping well for a while now. The legendary actor DilipHe is been taken care of by Saira Banu who time and again keeps updating his fans about the superstar’s health. In her recent update, she has said that he is not well.