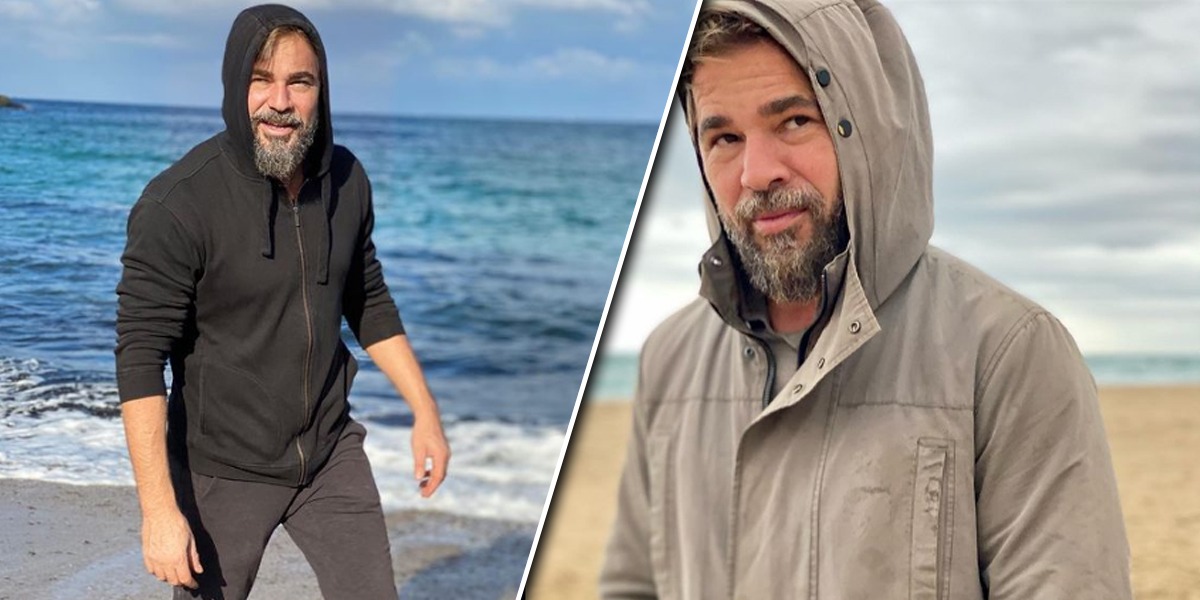 Good news for all the Dirilis: Ertugrul fans as the main lead of the historical Turkish series Engin Altan Duzyatan has landed in Pakistan on a short visit on Thursday.

Engin Altan Duzyatan played the role of Ertugrul in the Turkish drama series Dirilis: Ertugrul and rose popularity across the world, especially in Pakistan for his outstanding acting skills and good looks.

The Pakistan Embassy in Turkey had announced Engin’s arrival in Pakistan on Twitter and shared a photo of Ertugrul after he landed on Thursday morning at Lahore’s Allama Iqbal International Airport.

According to details, the lead actor has arrived in Pakistan at the invitation of a private company.