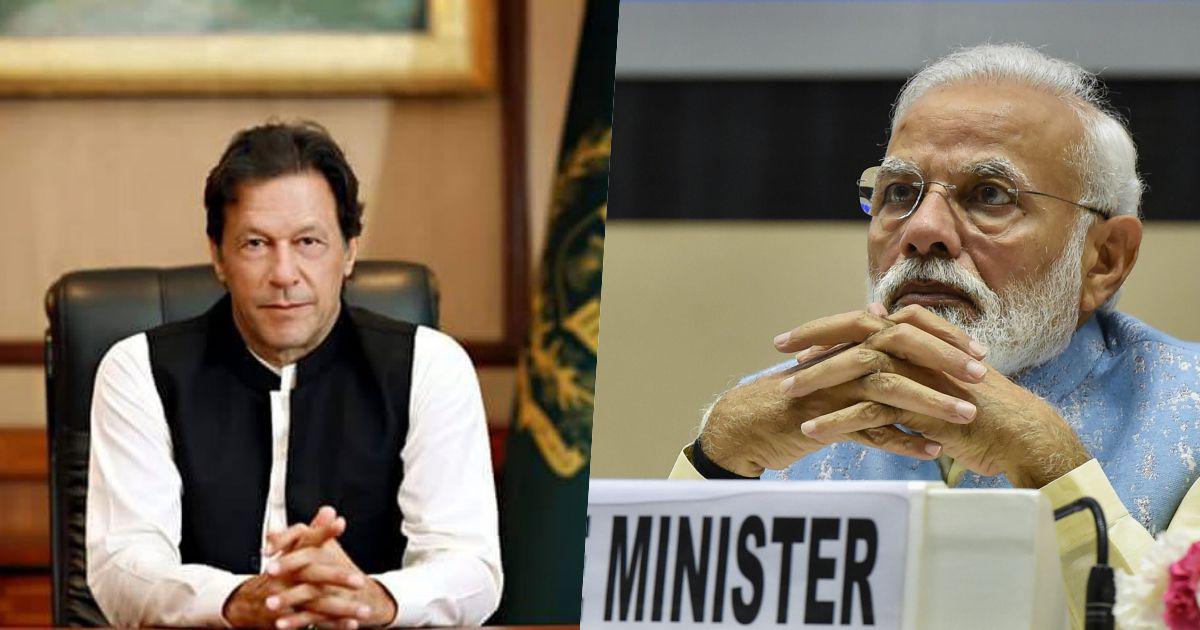 KARACHI: An independent non-profit organisation focused on tackling sophisticated disinformation has exposed the latest iteration of an Indian influence campaign aimed at defaming Pakistan within the EU institutions.

According to an investigation by the EU DisinfoLab, a Brussels-based NGO, a coordinated influence operation, to malign Pakistan’s reputation, is being led by the New-Delhi-based Srivastava Group and amplified by Asia News International (ANI), an Indian news agency.

The operation’s mission is to discredit nations in conflict with India in the region, in particular, Pakistan and also China to a certain extent. In the long run, the campaign is aimed at bolstering India’s global perception, which will ultimately allow New Delhi to bag more support from international institutions such as the EU and the UN.