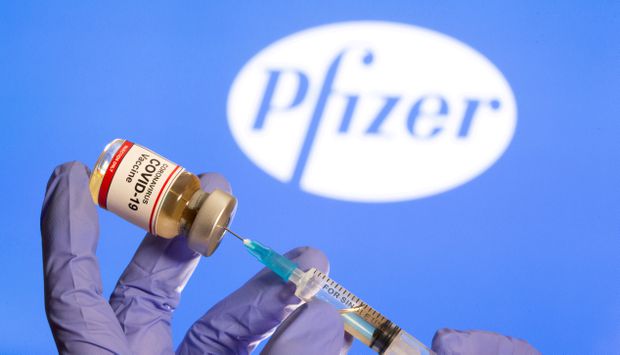 Ontario will administer its first COVID-19 vaccines next Tuesday at two hospitals in Toronto and Ottawa, the province confirmed Thursday as it recorded a record high number of new daily cases.

The first vaccines will go to health-care workers at long-term care homes and other high-risk places, Premier Doug Ford said in a news release.

More details are set to be provided on Friday, Ford’s statement said.

Toronto has been hard hit during the first and second wave of the COVID-19 pandemic. Ottawa, which recorded just 56 new cases on Thursday, was selected in part to “test and validate provincial distribution networks, as well as in recognition of the challenges the region has faced with certain long-term care home outbreaks,” the premier said.

Other public health units that saw double-digit increases were: