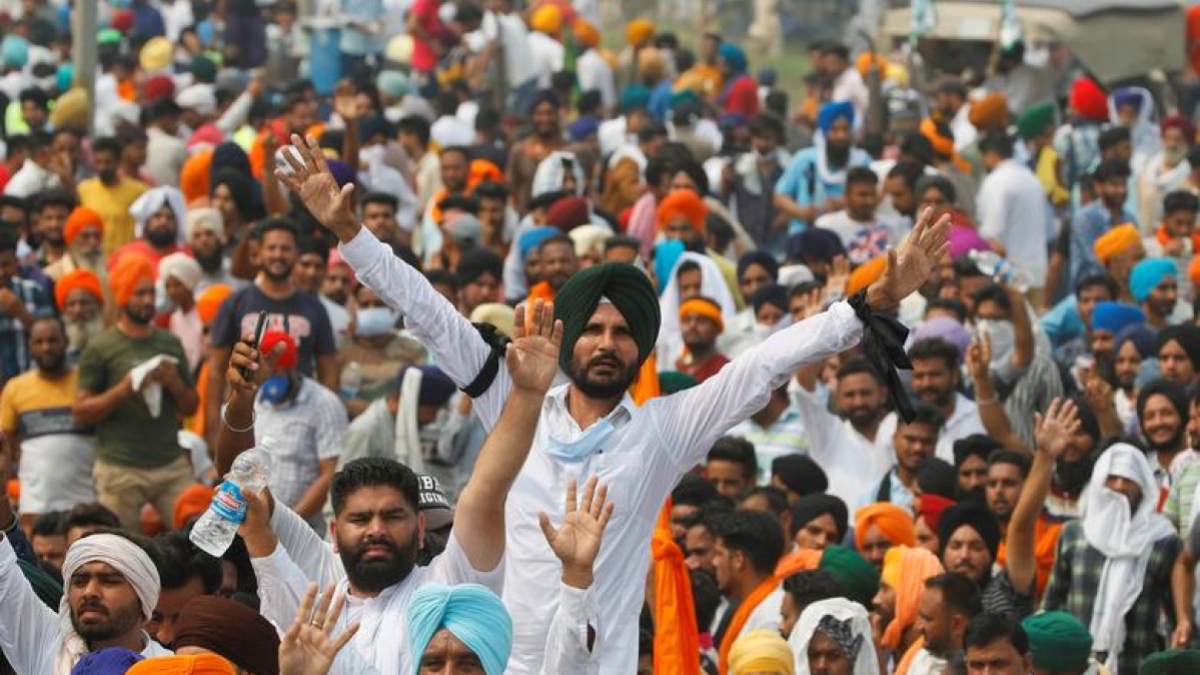 Tens of thousands of farmers in India have been blockading main highways around New Delhi for two weeks — part of a much wider two-month-long protest by farmers across the country.

More than half of India’s workforce is involved in farming. While the sector once accounted for a third of India’s gross domestic product, it now accounts for only about 17 or 18 per cent of the country’s $2.9 trillion US economy, according to India’s Economic Survey 2017-2018.

The farmers are angry about three agricultural reform laws the Indian government passed earlier this fall.

The government says the new laws will make the sector more efficient, allowing farmers to market their produce and boost production through private investment.

The farmers say they will deregulate crop prices and devastate their earnings.

The unrest is being closely watched by many people in Canada who have roots in India’s Punjab and Haryana states and still own property there.

Rallies in support of farmers have been held in several Canadian cities, and Prime Minister Justin Trudeau attracted attention by wading into the debate last week.