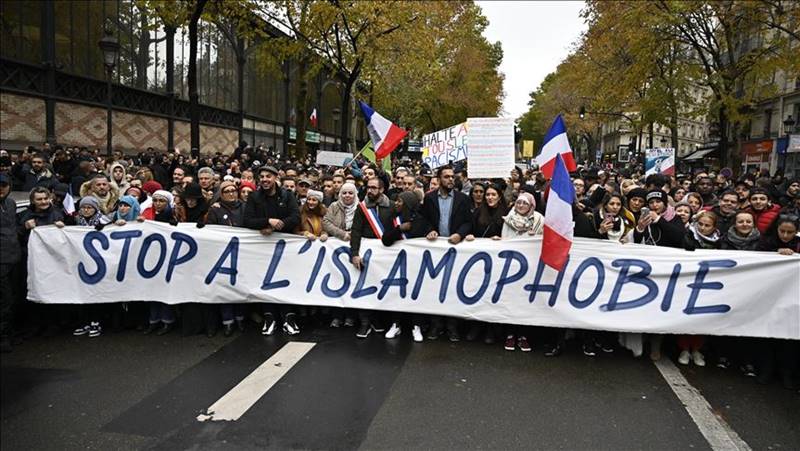 French authorities have shut down the only school in Paris that caters to Muslims, TRT World reported, saying that the crackdown on the community was intensifying.

According to the publication, the 4.5 million strong Muslim community in the country is facing increasing pressure from authorities.

Established in 2015, MHS College and High School is a private secondary in Paris. Despite the school officially being secular and following the national curriculum, its pupils are mostly Muslims.

“A unique feature of the school, however, is that it allows its female students to follow their religious convictions and wear the hijab if they wish, ‘because we think that everybody should wear the clothes they want!’ said the founder of the MHS,” reported TRT.