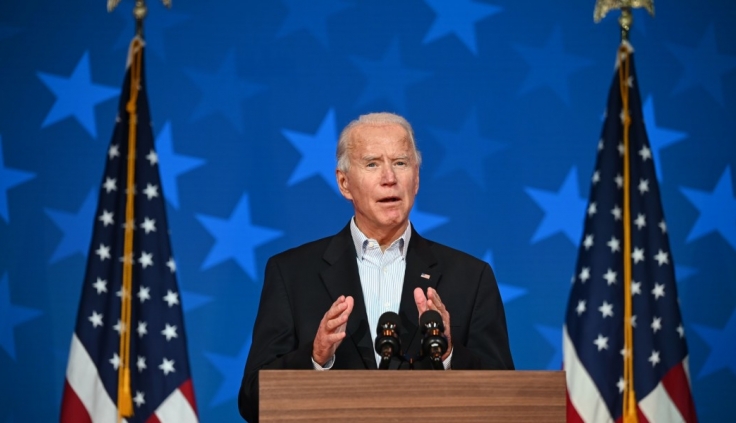 Electors will gather in state capitols across the United States on Monday (today) to formally vote for Joe Biden as the next US president, effectively ending President Donald Trump’s frenzied but failing attempt to overturn his loss in the Nov 3 election.

The state-by-state votes, traditionally an afterthought, have taken on outsized significance this year in light of Trump’s unprecedented assault on the nation’s democratic process. Pushing false claims of widespread fraud, Trump has pressured state officials to throw the election results out and declare him the winner.

In the United States, a candidate becomes president not by winning a majority of the national popular vote but through an Electoral College system, which allots electoral votes to the 50 states and the District of Columbia largely based on their population.

In capitols such as Lansing, Michigan; Harrisburg, Pennsylvania; and Atlanta, Georgia, electors — typically party loyalists — will gather to formally cast those votes.

While there are sometimes a handful of “rogue” electors who vote for someone other than the winner of their state’s popular vote, the vast majority rubber-stamp their state’s results, and officials do not expect anything different on Monday.

Trump has called on Republican state legislators to appoint their own electors, essentially ignoring the will of the voters. State lawmakers have largely dismissed the idea.

The votes cast on Monday will be sent to Congress to be officially counted on Jan 6, the final stage of America’s complex election process.

Trump said late last month he will leave the White House if the Electoral College votes for Biden, but has since pressed on with his unprecedented campaign to overturn his defeat, filing without success numerous lawsuits challenging state vote counts. On Friday, the USSupreme Court dismissed a lawsuit filed by Texas that sought to invalidate the results in four states that Biden won.