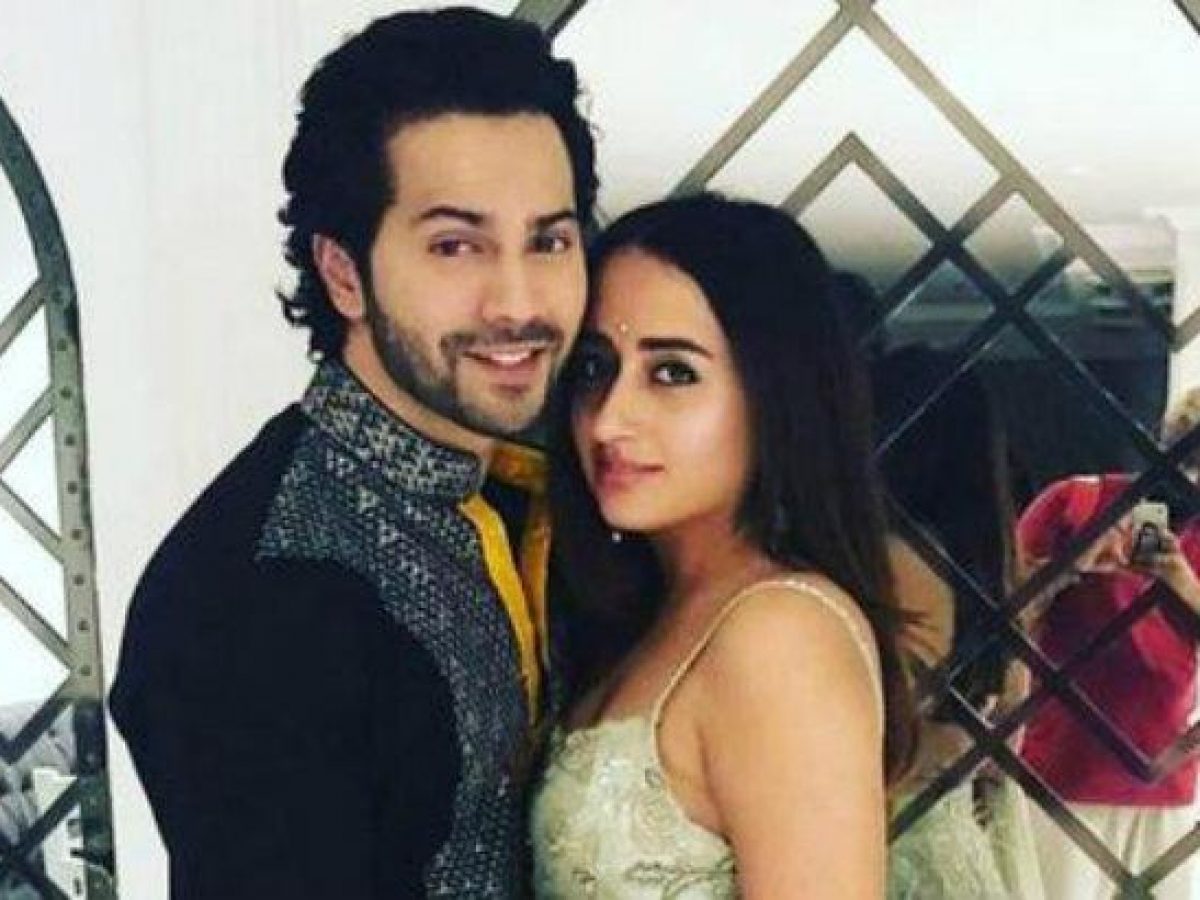 Bollywood actor Varun Dhawan and his longtime girlfriend Natasha Dalal are engaged and this was confirmed by mom-to-be Kareena Kapoor in her radio show recently.

Kareena recently got candid with Varun on her talk show and spilled the beans on the engagement of the Coolie No.1 actor and Natasha after she referred to Dalal as his ‘fiancée’.

Varun and Natasha are rumoured to be getting married soon, however, they have not made any official announcement about it.

During the conversation as the guest of the talk show, Varun also reminisced the time he and Natasha first met.

The actor said he and Natasha met for the first time in class six and were close pals till 12th grade.

The Student of The Year star also revealed that he saw Natasha Dalal in the canteen of the school.

Moreover, there were also reports that Natashah had rejected Varun thrice before they started dating.

On the work front, Varun is currently on the promotional spree of his upcoming film Coolie No.1 with Sara Ali Khan.

He is also busy for shooting of Jug Jug Jeeyo.