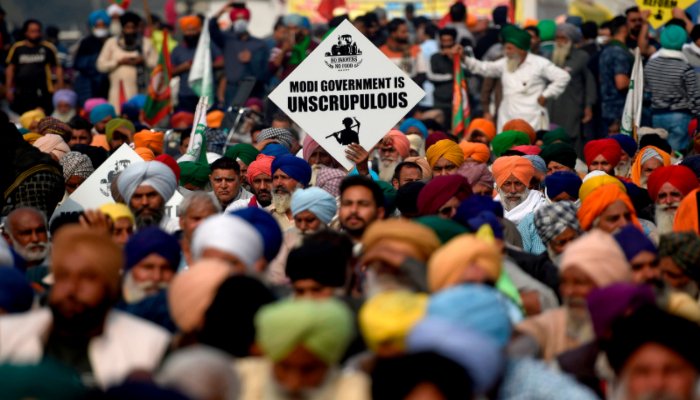 Indian PM Modi’s government has urged the farmers to engage in talks to end the deadlock over the three reform laws introduced in September, but the farmers insist the laws would hit them economically while benefiting big retailers.

“We assure our farmers that we’ll listen to them with an open mind,” Agriculture Minister Narendra Singh Tomar said on Tuesday. The government was “open” to amend the new laws, Tomar told foreign journalists.

He, however, declined to say whether the government could consider withdrawal of these laws as demanded by protesters.