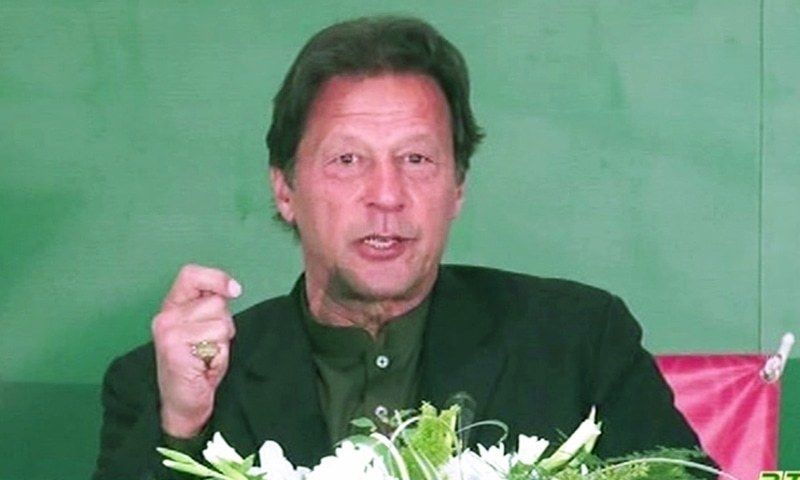 Prime Minister Imran Khan on Monday launched the ‘Billion Tree Honey Initiative’ to increase the production of honey through the plantation of trees.

Under the programme, the plantation of trees including Kao, Phulai, Ber, Kikar and other bee flora will be encouraged. A mechanism will be also be provided to support bee flora, improve the quality of honey production, provide livelihoods to beekeepers and sustain the activity through the provision of financial resources, Radio Pakistan reported.

Speaking at the launch ceremony in Islamabad, Prime Minister Imran lauded the idea of using forests for honey production, saying it will provide jobs to locals. “When local people see they will make money and earn income, they will protect forests more than anyone,” he said.

He noted that Pakistan’s honey exports were very low despite there being a variety of honey in the country.