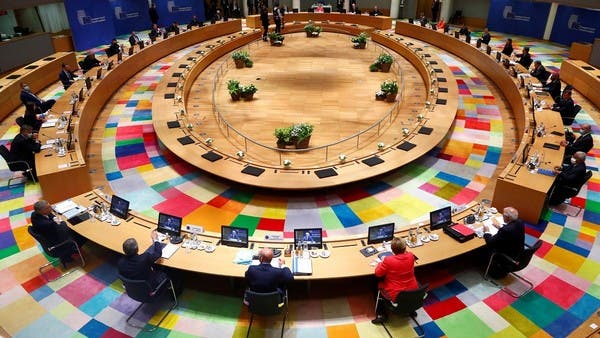 Between the specter of Brexit, the coronavirus pandemic and a new leadership team facing a budget battle, the European Union looked set to remember 2020 as an “annus horribilis.”

Instead, a last-minute trade deal with the United Kingdom coupled with the rollout of COVID-19 vaccines in the final days of the year produced a sense of success for the 27-nation bloc and brought glimmers of hope to the EU’s 450 million residents.

After months of chaotic negotiations, the EU also will head into 2021 with both a long-term budget and a coronavirus recovery fund worth 1.83 trillion euros ($2.3 trillion) that could help the EU’s member nations bounce back from Europe’s most brutal economic crisis since World War II.

“The European Union managed to do what was necessary,” Fabian Zuleeg, chief executive of the European Policy Centre, an independent think tank, said. “In the end, the European Union is resilient because it delivers benefits to its member, that the members will not want to give up.”

Ursula von der Leyen, a veteran member of German Chancellor Angela Merkel’s Cabinet, pledged to put the fight against climate change at the top of her agenda when she took over as president of the EU’s powerful executive arm on Dec. 1, 2019. But the pandemic quickly relegated environmental concerns to the background.