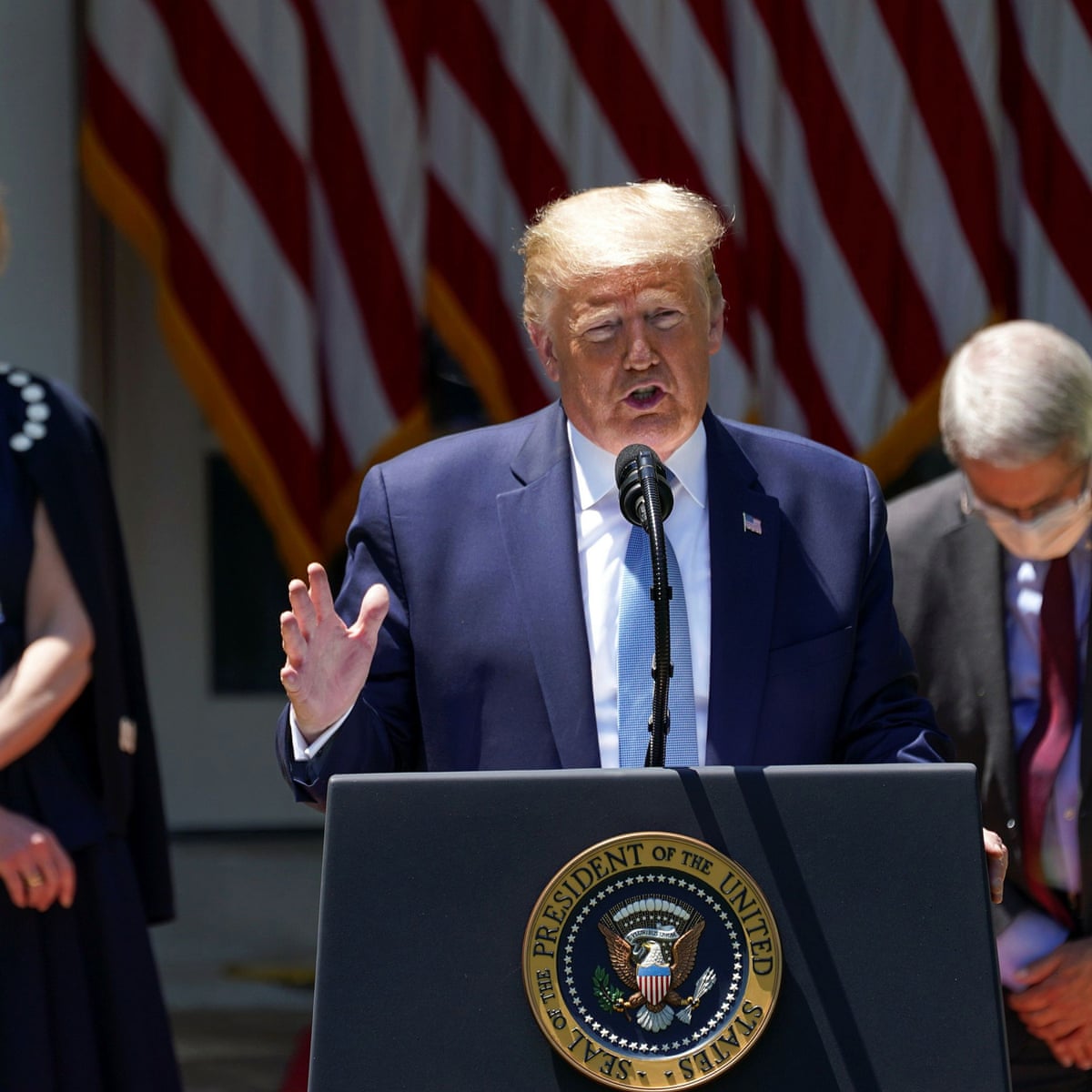 China has begun a nationwide drive to vaccinate some 50 million front-line workers against the coronavirus before the Lunar New Year travel rush next month, in hopes of avoiding a repeat of last year’s grim holiday season.

Workers in a range of industries will receive their first of two vaccine shots by the middle of this month, with the next shot coming two to four weeks afterward, according to the national plan. The nine prioritized groups include health sector workers, delivery workers, people whose jobs require overseas travel, public servants and utilities employees.

China’s target of vaccinating 50 million people in a month is an ambitious goal, more than the populations of California and Michigan combined. In the United States, where the Trump administration has touted its Operation Warp Speed to fast-track delivery of vaccines, 4.2 million people have received a first dose since distribution began Dec. 14, according to the Centers for Disease Control and Prevention’s Covid Data Tracker.