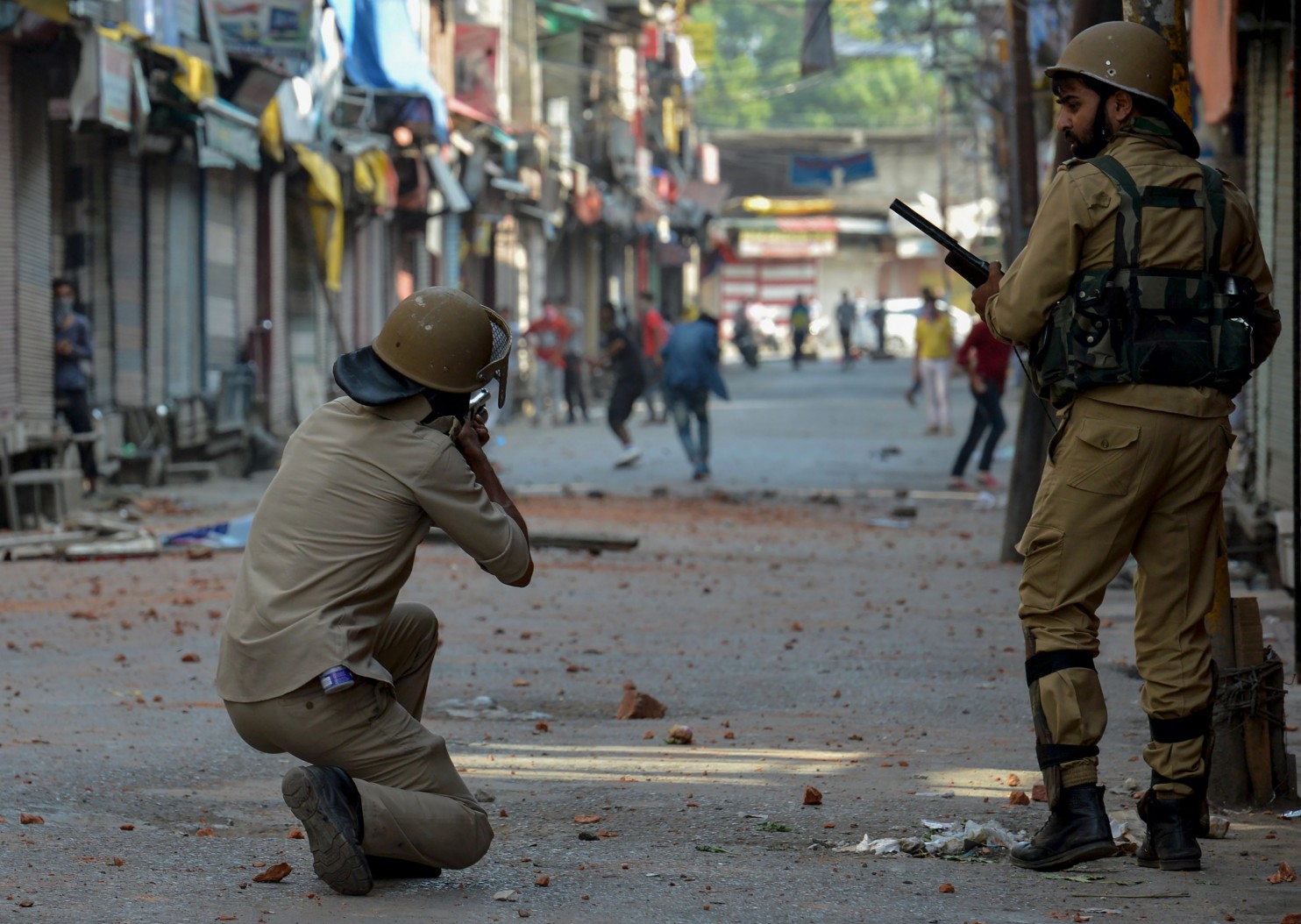 Pakistan called out India on Tuesday for its “reprehensible refusal” to hand over the bodies of three martyred Kashmiris back to their families.

“Pakistan has strongly condemned the latest extra-judicial killings by the Indian occupation forces of three Kashmiri youth in Srinagar on 29 December 2020,” read a statement by the Foreign Office.

According to the Foreign Office, the families and neighbours of the martyred Kashmiris — Aijaz Maqbool Ganie, Zubair Ahmed Lone, and Athar Mushtaq Wani (aged 16 and students of Class-11) — “have affirmed that the young boys were innocent, who visited Srinagar on the fateful day and became victims of Indian state-terrorism”.

The Foreign Office said it is “doubly inhuman” that the bodies of the three Kashmiri boys are not being handed over to their families for a proper burial, despite repeated appeals by the families.

“This is a new form of oppression that the Indian occupation forces are now resorting to in order to break the will of the Kashmiri people. They will never succeed in this attempt,” it said.

The statement called upon the “people of conscience across the world” to take stock of the killing spree in India-occupied Kashmir which continues unabated and the “reprehensible refusal” by the Indian government to hand over the bodies. It should be a matter of grave concern, the statement added.

“The morally bankrupt RSS-BJP regime should not be allowed to act with such impunity,” the FO stressed.

It emphasised Pakistan’s position on the gross and systematic violations of human rights being perpetrated by the Indian occupation force, saying that an investigation by a UN Commission of Inquiry — as recommended by the OHCHR in its Kashmir reports of 2018 and 2019 — is warranted.

“Pakistan reiterates its call for an independent inquiry under international scrutiny to investigate the extra-judicial killings of Kashmiris by Indian occupation forces and to bring the perpetrators of these heinous crimes to justice,” the statement concluded by saying.