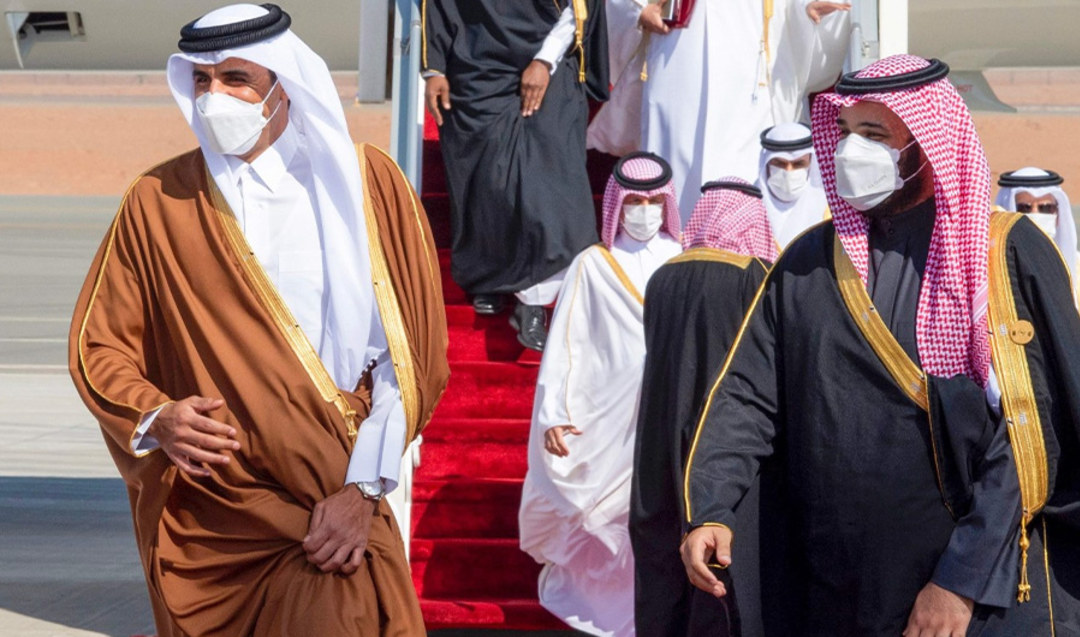 ISLAMABAD: Pakistan welcomed Qatar and Saudi Arabia’s decision to reopen their land, air and sea borders to each other after almost four years.

“Pakistan welcomes the decision by the Kingdom of Saudi Arabia and the State of Qatar to reopen the land, air and sea borders between the two countries,” said the Foreign Office (FO) in a statement released on Tuesday.

Pakistan also appreciated the “other steps being taken” by the Gulf Cooperation Council (GCC) countries to diffuse tensions in the region. It said that the steps will lead to the “resolution of the outstanding issues between the countries of the organisation persisting for almost four years”.

Islamabad also lauded the emir of Kuwait for the “positive role” he played towards the “resolution of the differences between the countries of the GCC”.