Russia to expel 10 US diplomats in response to US sanctions 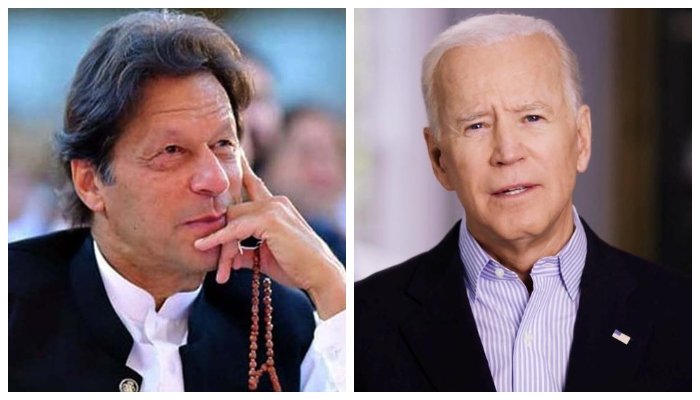 KARACHI:
A Republican member of Congress has introduced a bill, seeking to terminate Pakistan’s special designation of a major non-NATO ally of the United States.

Andy Biggs, a prominent Republican from Arizona who tabled the bill, claimed that the US president was not in a position to issue a separate designation to Pakistan as a major NATO ally unless a presidential certification is issued stating that Pakistan continues to conduct military operations that are contributing to significantly disrupting the terrorist safe haven and freedom of movement of the Haqqani network in the country.

“On the first day of the 117th Congress, my staff and I have hit the ground running, working hard for the great people of #AZ05,” Biggs wrote on his official Twitter handle.

“Today, I reintroduced 28 bills that keep the promises I’ve made to my constituents and help to reduce the size and scope of the federal government.”