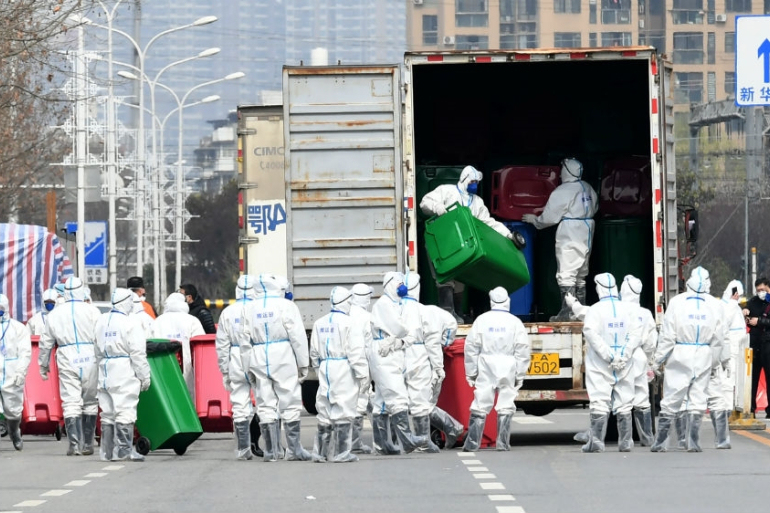 She reiterated the importance of the WHO-convened scientific study and said: “We look forward to the findings from the international field mission to China”.

The WHO expert team was due in China this month to investigate how the pandemic began and was set to visit the central city of Wuhan where the-then “mysterious” illness first appeared late in 2019. More than 87 million people around the world have now been diagnosed with what has become known as COVID-19 which has caused the deaths of nearly 1.9 million people.

Earlier this week, WHO Director-General Tedros Adhanom Ghebreyesus, said he was “very disappointed” to discover that China had still not authorised the entry of the team of international experts. Two of the 10-person team had already begun their journey when the problem came to light, he said.