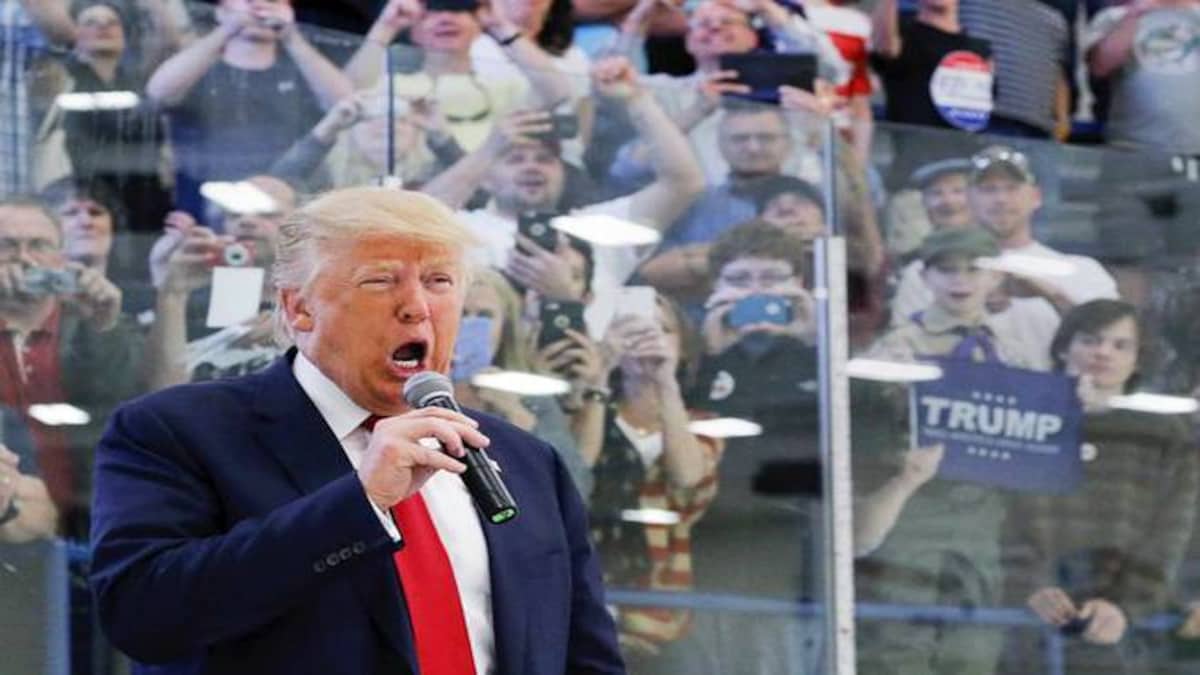 US President Donald Trump was blocked by Facebook and Twitter on Wednesday after thousands of people stormed the Capitol Hill in Washington in support of the US president.

The US president was suspended from Twitter and Facebook both after she shared a 62-second video on Twitter, Facebook and YouTube where he told the Capitol Hill protesters “I love you” before urging them to go home. The US president also levelled unfounded allegations of election fraud in the video.

One woman died and others were injured when police and pro-Trump supporters clashed at the Capitol Hill. The move sparked statements from world leaders condemning the acts of aggression by the mob, with Canadian PM Justin Trudeau referring to it as “an attack against democracy”.

Twitter said it wants three tweets by the US president removed for “severe violations of our Civic Integrity Policy”. If Trump fails to do that, the US president’s account may remain suspended for good.

Facebook, on the other hand, has banned the US president for 24 hours while YouTube removed the video of Trump’s message.

“We removed it because on balance we believe it contributes to rather than diminishes the risk of ongoing violence,” said Facebook.

Hours after the violence took place, the US president appeared on video, telling supporters “I love you” and describing them as “patriots”. YouTube said it removed the video because it “violated policies on spreading election fraud”.

Initially, Twitter did not remove the tweets but only blocked the option to retweet or comment on it. Later, it deleted them and suspended Trump.

“We have been significantly restricting engagement with Tweets labelled under our Civic Integrity Policy due to the risk of violence,” said Twitter.

Facebook told the BBC: “The violent protests in the Capitol today are a disgrace. We prohibit incitement and calls for violence on our platform. We are actively reviewing and removing any content that breaks these rules.”