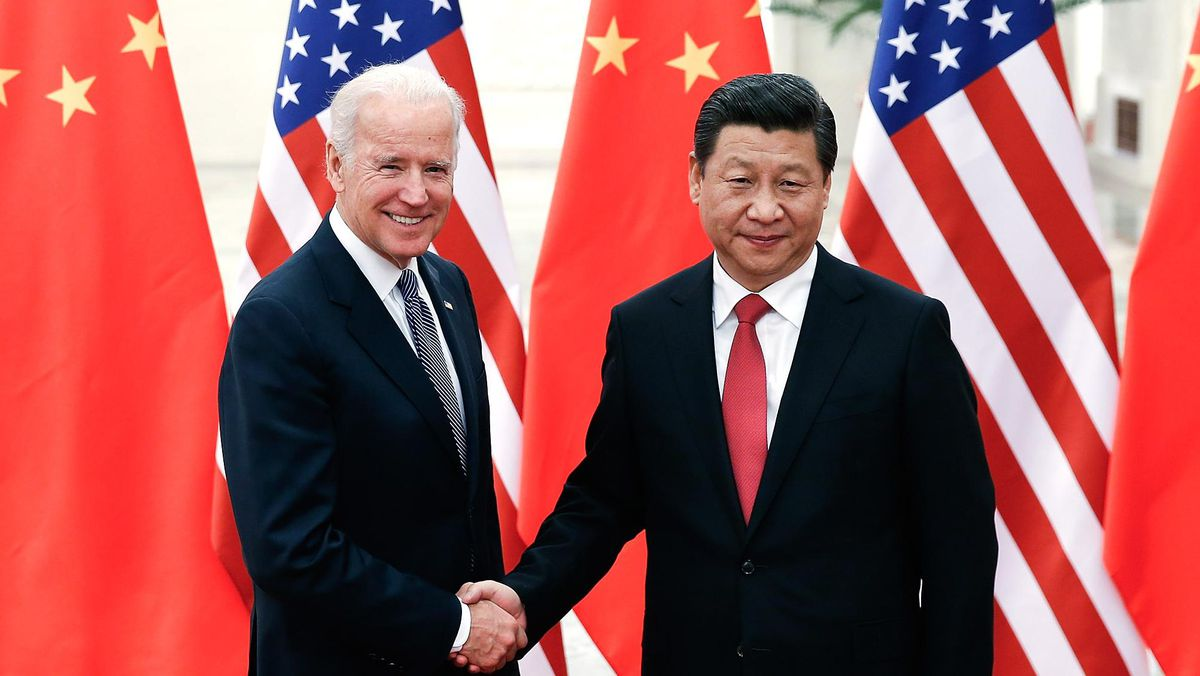 The sight of Hangzhou’s railway station packed to the rafters during China’s Golden Week holidays in early October was a powerful symbol of the country’s swift recovery from Covid-19. With mobility restrictions long lifted, more than 600 million Chinese crisscrossed the country to visit family and friends — providing an important boost to domestic consumption in the process.

The difference with the U.S. is stark: While in China, the virus has been virtually stamped out and economic activity continues to gain steam, many U.S. states are reintroducing social distancing restrictions as they grapple with surging caseloads. To some, this gives credence to China’s goal of replacing the U.S. as the world’s major economic power.

Our projections show China continuing to whittle away the U.S.’ economic lead over the next five years. But this isn’t a given: Structural problems persist in areas such as overcapacity in industry, elevated debt levels, and inequality. What’s more, years of tensions with Trump have hurt external competitiveness, while China’s aggressive foreign policy is generating increasing international pushback.

How the Biden administration handles the U.S. relationship with China will be not just crucial to Biden’s presidency, but one of the defining themes of his time in office. The institutions we polled in mid-October expect some relaxation of trade tensions, with many anticipating that the U.S. will at least partially roll back tariffs and restrictions on Chinese tech firms. If this happens, it will be positive for the Chinese economy going forward. But Beijing won’t be banking on any favors from Washington: The Communist Party is doubling down on efforts to fortify its domestic market and break free from the U.S. chokehold in crucial high-tech domains.

Indicative of China’s economic outperformance is that Q3’s 4.9% annual GDP growth was met with mild disappointment — markets had expected a larger expansion. In contrast, G7 economies likely contracted sharply in the quarter — as did South Korea, despite fairly successful virus containment efforts. Over 2020 as a whole, China is seen expanding 2.0% in our forecast, the only major economy to record growth. By comparison, we see the U.S. shrinking 4.0%, as stop-start social distancing restrictions restrain momentum. Some economists are skeptical of the accuracy of official Chinese national accounts figures, but a raft of other indicators paint a similar picture: Merchandise exports surged in third quarter, retail sales are back in positive territory, and industrial production is booming.