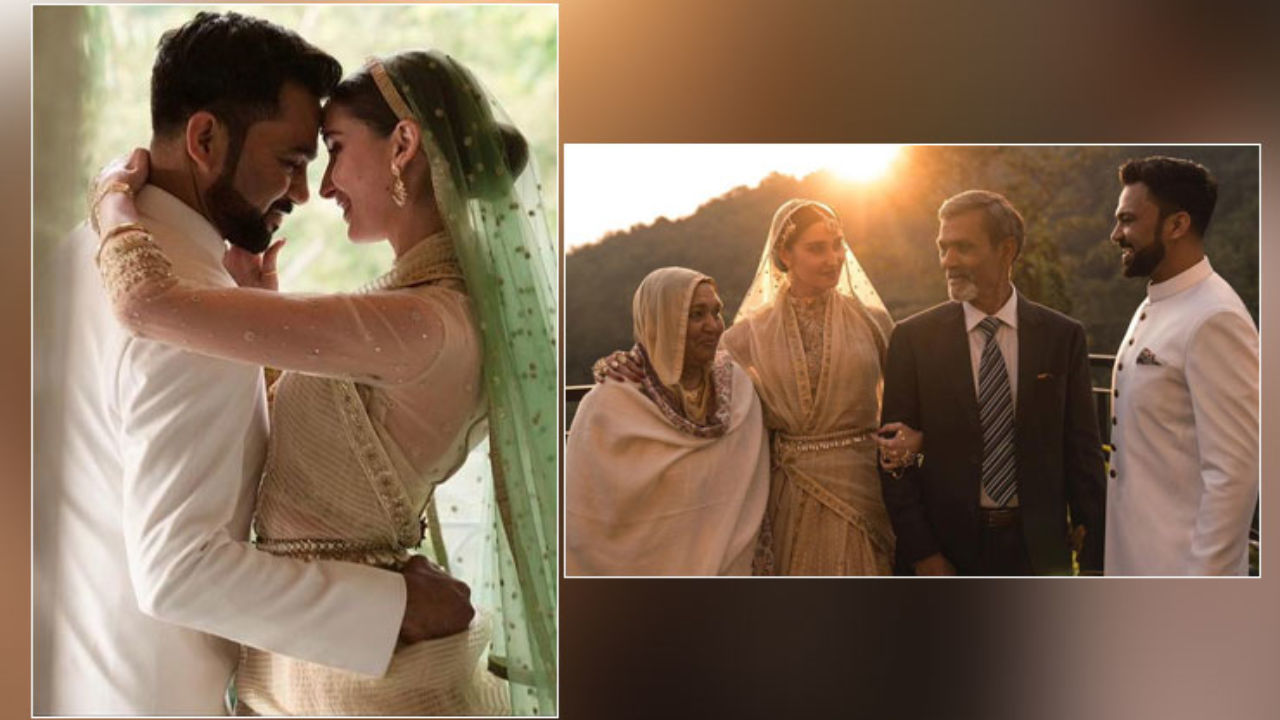 Bollywood filmmaker Ali Abbas Zafar, who recently got married to Iranian-French model in a private ceremony, has opened up about secret wedding with Alicia.

Talking to Indian media, Ali Abbas Zafar said he got to know Alicia on the sets of Tiger Zindai Hai, adding that he kept pursuing her to marry him and she said ‘yes’ only last year.

Ali Abbas also said his parents, who are growing old wanted him to get married soon, therefore, he tied the knot on January 3, 2021, otherwise it was planned for 2022.

The filmmaker further disclosed that he introduced Alicia to his mother on Christmas 2020.

Ali Abbas Zafar tied the knot in a private ceremony on January 3, 2021 and shared adorable photos on social media.

The endearing post has won the hearts of the fans.