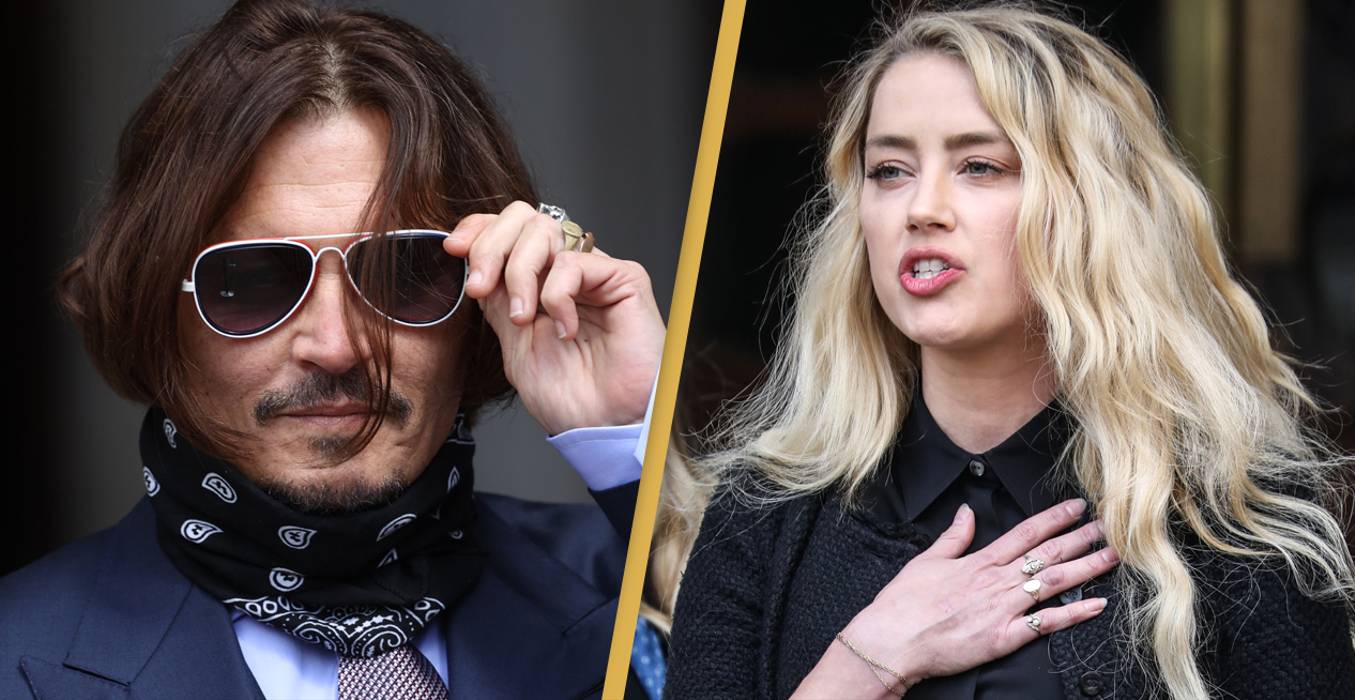 Hollywood star Johnny Depp accused his ex Amber Heard of lying as she took a jaw-dropping $7million from their divorce settlement for herself despite promising to split the money between two charities.

According to DailyMail, the 34-year-old said that she did not want the money from the 2016 divorce and instead vowed to give it away.

“I remained financially independent from him [Depp] the whole time we were together and the entire amount of my divorce settlement was donated to charity,” she said in a witness statement early in 2020.

However, Depp’s lawyers believe that the goodwill gesture is nothing but a ‘sham’ as the legal team have chased the Children’s Hospital Los Angeles and the American Civil Liberties Union over whether they received the promised sum.

While the ACLU has been silent, documents from the Children’s Hospital suggest that they have received only $100,000.

In fact, the heads of the LA kids facility were concerned to the point where they wrote to the Aquaman star in June 2019 asking if she intended on fulfilling her promise.