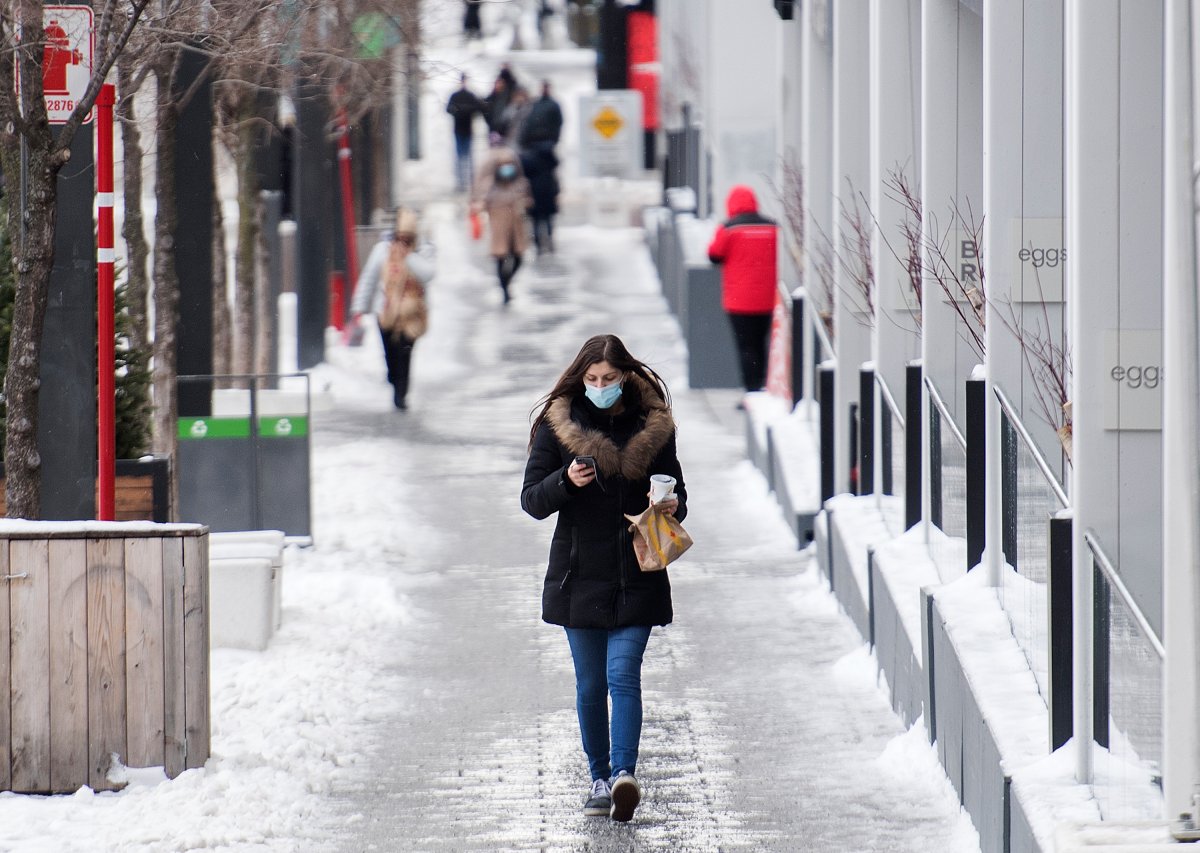 Canada’s economy lost 63,000 jobs last month, the first time the job market has contracted since the dark days of March and April, when COVID-19 was just starting.

Statistics Canada reported Friday the jobless rate came in at 8.6 per cent, a slight uptick from the previous month. It was 5.6 per cent last February, before COVID-19, and peaked at 13.7 in May.

Economists had been expecting the monthly numbers to be rough, since big provinces such as Ontario and Quebec went into strict lockdowns during the month. But the number ended up being almost twice as bad as the 39,000-job drop that a consensus of economists polled by Bloomberg were expecting.

It’s also the first drop since April, and a sign that the economic recovery could be running out of steam before the job market has even gotten back to where it was before the pandemic started.