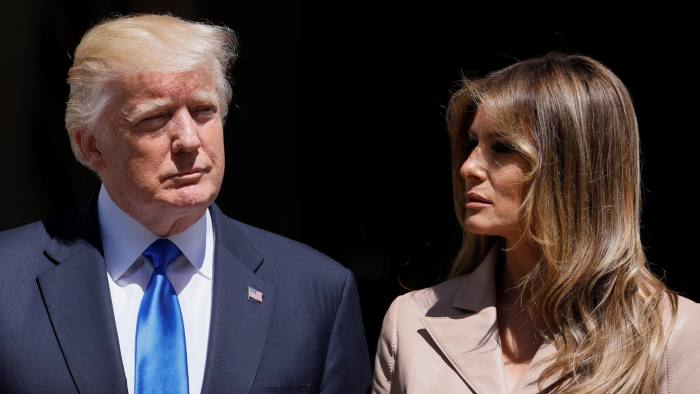 The First Lady of the United States Melania Trump has been completely out of sight as her husband Donald Trump’s presidency comes to an end.

Per the piece, Melania did not attend the Trump clan’s controversial celebratory party either after which an attack was launched on the Capitol by Trump supporters.

She last visited the White House via a helicopter on New Year’s Eve. She briefly waved at people and vanished inside.

Since then, people have been wondering where the First Lady has disappeared. Many social media users are also speculating that the couple is about to divorce since Trump’s presidency is over.