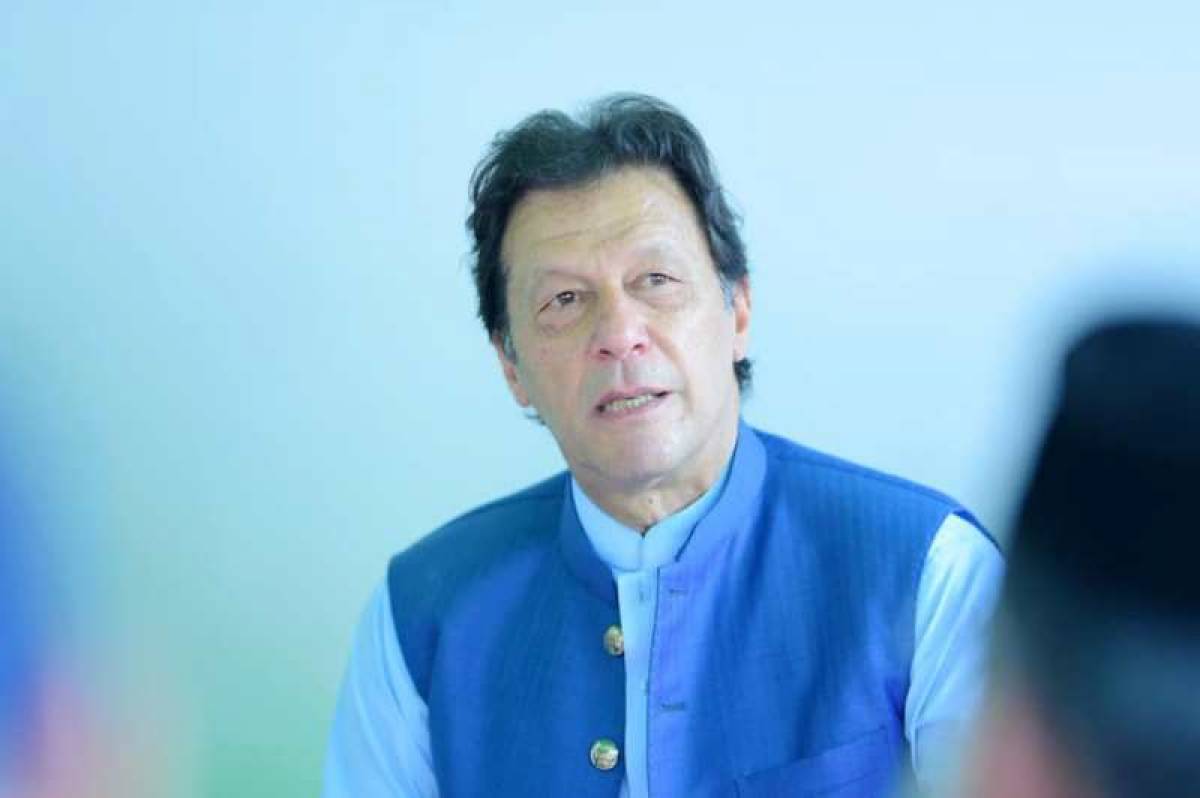 ISLAMABAD: Prime Minister Imran Khan on Friday took to Twitter to thank overseas Pakistanis for a “record-breaking month of remittances”, saying that the country received $2.4 billion in remittances during the month of December 2020.

“MashaAllah, 1st time in Pakistan remittances have been above $2 bn for 6 consecutive months,” wrote the prime minister on Twitter.

According to figures shared by the prime minister, the total number of remittances received during the past six months for the fiscal year amount to $14.2 bn.

The prime minister said that Pakistan had witnessed a growth of 24.9% in remittances when compared to last year.

“I want to thank our overseas Pakistanis for yet another record-breaking month of remittances in Dec: $2.4 bn. MashaAllah, 1st time in Pakistan remittances have been above $2 bn for 6 consecutive months. Total for 6 months of this fiscal year $14.2 bn – a 24.9% growth over last yr,” he tweeted.