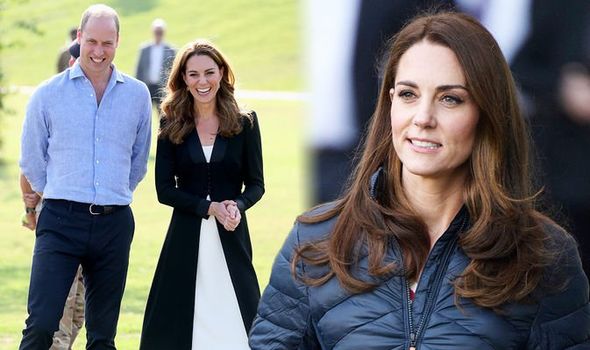 Kate Middleton was gearing up to become an eminent member of the royal family with wedding to Prince Wiliam ahead of her 27th birthday. However, her dreams were left brutally shattered.

This is because the Duchess of Cambridge was forced to say goodbye to her one true love as soon as she clocked in 27 years of her life.

According to reports, as soon as William decided to propose to her after a long period of courtship, he joined the Royal Air Force – a decision that came as a surprise to his family and his girlfriend.

Royal expert Katie Nicholl explained in her book, Kate: The Future Queen, “With that single decision, Kate’s life was turned upside down.

“She had expected a proposal once William had completed his military training, but instead, she was forced to accept that there would be no engagement any time soon. Kate would have to wait even longer. Was Kate prepared to join him? She supported his desires and ambitions, but privately she was crushed.

“William was asking her to be an army wife – without the nuptials. Her frustration was understandable,” Nicholl added.