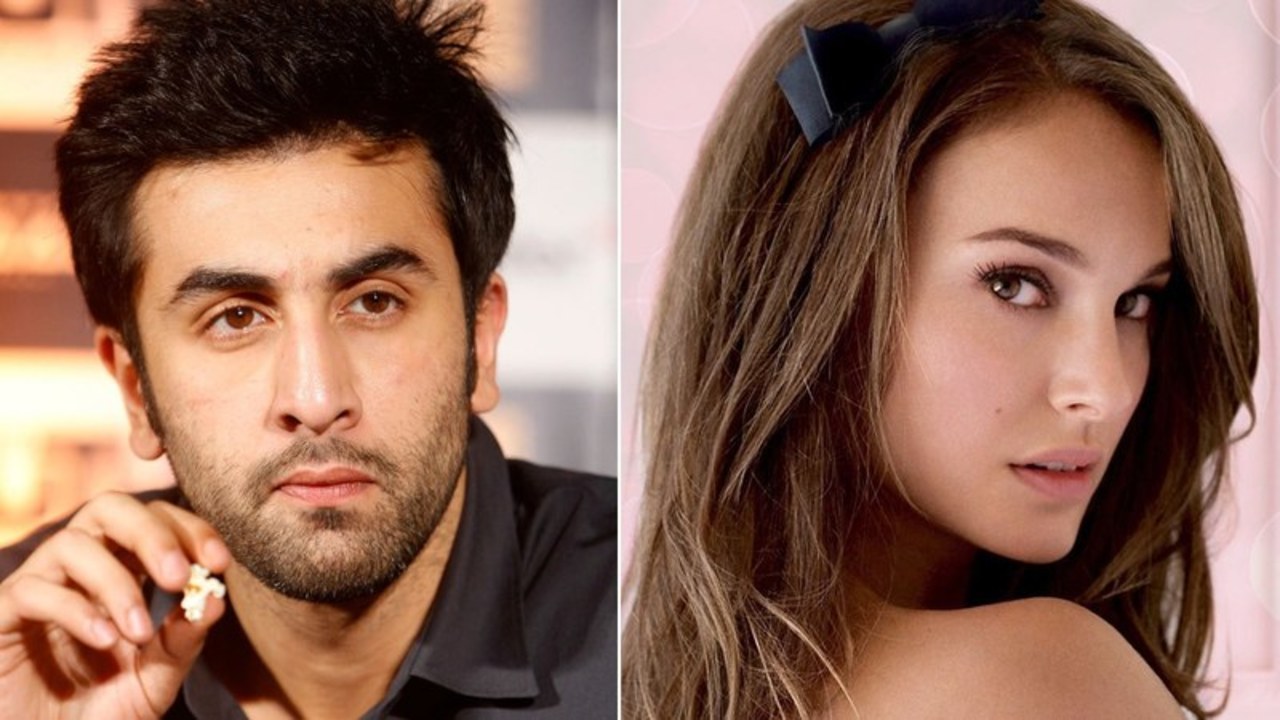 B-Town hero Ranbir Kapoor is known far and wide as a heartthrob and has had innumerable ‘crazy’ and frantic fan encounters as well.

However, the dreamboat once had a fan-boy moment himself that turned into an awkward one after he ran into Natalie Portman on the streets of New York City.

The Tamasha actor narrated the incident on The Kapil Sharma Show back in 2016 during the promotions of Ae Dil Hai Mushkil.

However, his star-struck moment did not go as planned. According to Ranbir, she angrily looked towards him and said: “Get lost, I say!”

“Par aisa nahi hai ki main kuch kum fan ban gaya. Kal bhi agar woh mujhe sadak pe mil jaaye, toh main bolunga, ‘Ek photo, ek photo’ (It is not like this made me any less of a fan than I already am. If I meet her on the street tomorrow, I will again request a picture with her),” he went on to say.