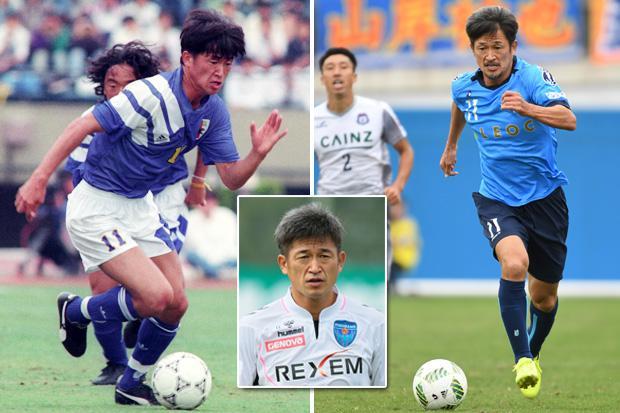 The oldest goalscorer in Japanese football, the veteran forward has signed a new deal with his club that will keep him playing past his next birthday
Record-breaking Japanese star Kazuyoshi Miura has signed a new contract with J1 League side Yokohama, at the age of 53.
‘King Kazu’, the oldest goalscorer in Japanese professional football, has committed to his 17th season with the club and the 36th overall in his storied career.

Miura turns 54 on February 26, the day before the J1 League campaign is due to get underway.