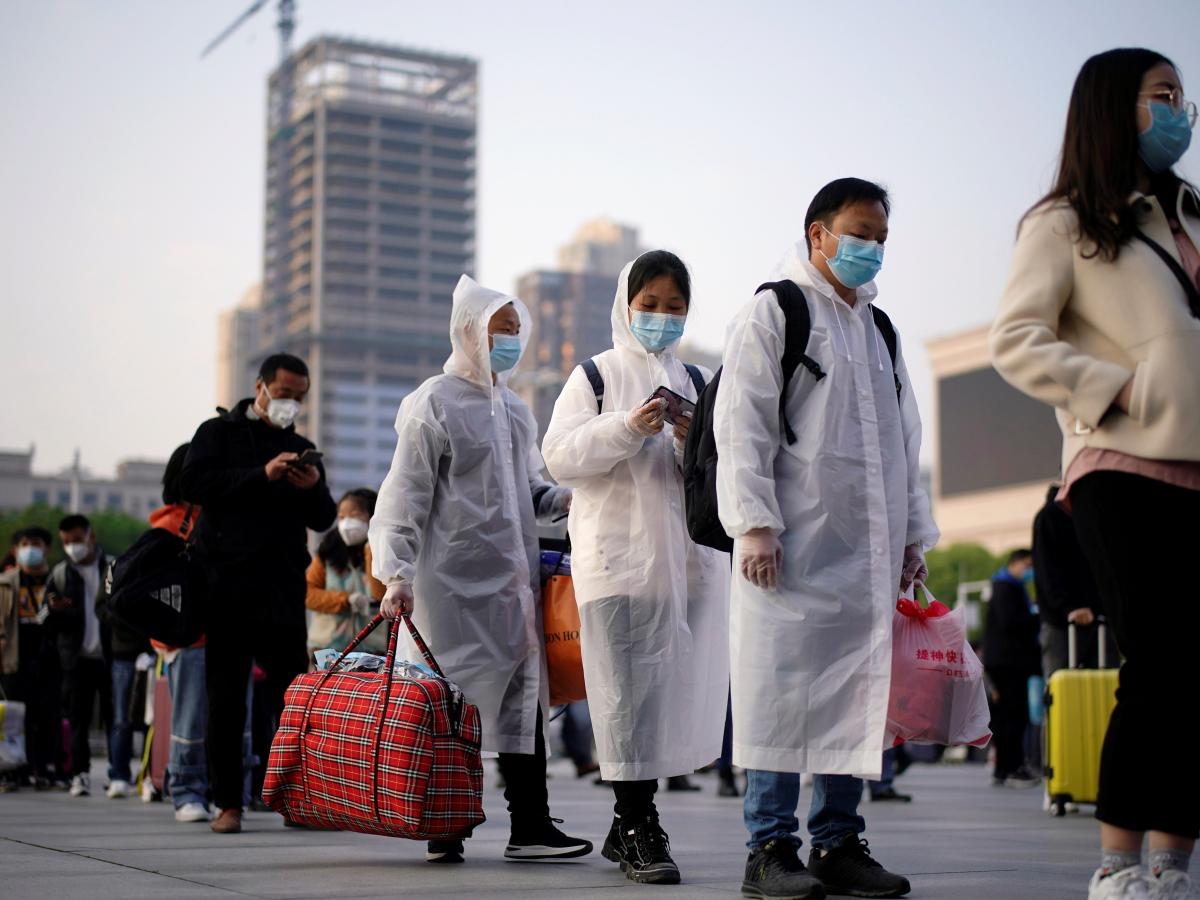 Paul Woods has been fired as CEO of the London Health Sciences Centre and the board of directors that previously said it was aware of his trips outside of the country now says it didn’t know about them.

The dismissal comes after a weekend of mounting pressure from the public and unions representing health-care workers, after it was revealed that Woods had travelled five times during the pandemic to the United States. He said he lives alone in London, Ont., and was visiting immediate family.

The most recent trip was over the Christmas holidays.

“It has become clear that this situation has affected the confidence of staff, physicians and the community in Dr. Woods’ leadership,” the board of directors, which oversees Woods’ employment, said in a statement Monday morning.