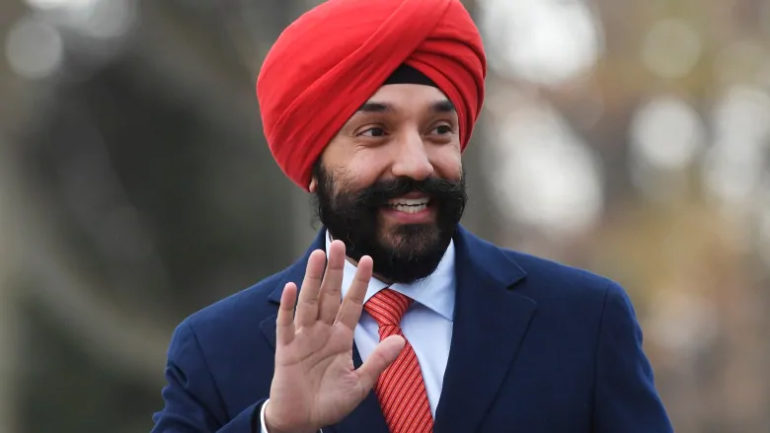 Navdeep Bains, minister of innovation, science and industry, has decided not to run in the next election and is leaving cabinet, precipitating the move, said sources with knowledge of the shuffle who spoke to CBC News on condition of confidentiality.

Foreign Affairs Minister François-Philippe Champagne will replace Bains, and Transport Minister Marc Garneau will move to Foreign Affairs, the sources said. Omar Alghabra will be promoted to cabinet to take over Transport.

Bains will stay on as the MP for the Ontario riding of Mississauga—Malton for now, a source told CBC News.

The sources said the shuffle will occur Tuesday around 9 a.m. ET and, due to COVID-19, is expected to be the first virtual cabinet shuffle.