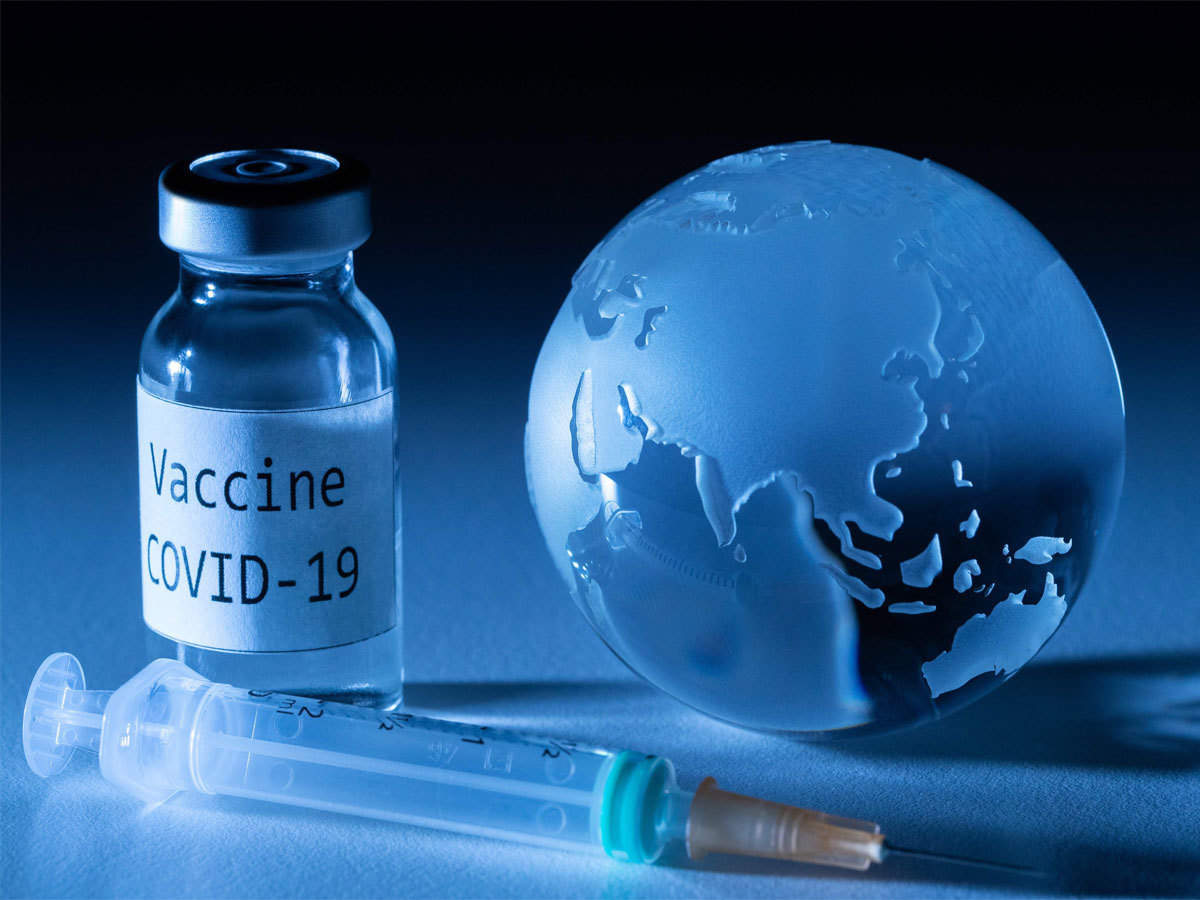 The Palestinian Authority said Monday it had signed contracts with four coronavirus vaccine providers, including Russia’s Sputnik V, and should have enough supply to innoculate 70 per cent of the population in two months.

“The health ministry has signed contracts with four companies for the delivery of vaccines that will arrive in two months,” Palestinian prime minister Mohammed Shtayyeh said, ahead of the weekly cabinet meeting.

The Palestinian vaccination campaign will start with health workers, the sick and elderly, Shtayyeh said.

The PA had previously said that it expected to receive an initial supply of vaccines under the UN-backed Covax programme, which aims to help poorer nations address the pandemic.

An official with the Palestinian health ministry, Yasser Bouzia, said the contracts signed are worth a total of $21 million.

The deals are with Pfizer-BioNTech, the British partnership between AstraZeneca and the University of Oxford, US company Johnson & Johnson and the Russian vaccine developers.

Palestinian health minister Mai al-Kaila confirmed in a separate statement that the PA had approved the use of Sputnik V.

Russia began vaccinations with Sputnik in early December, even though it was still in its third phase of clinical trials.

The rushed procedures raised concerns that the vaccine was part of Moscow’s efforts to bolster its geopolitical influence.

The PA has not publicly said whether it has sought vaccines from Israel, which is carrying out an aggressive national innoculation campaign.