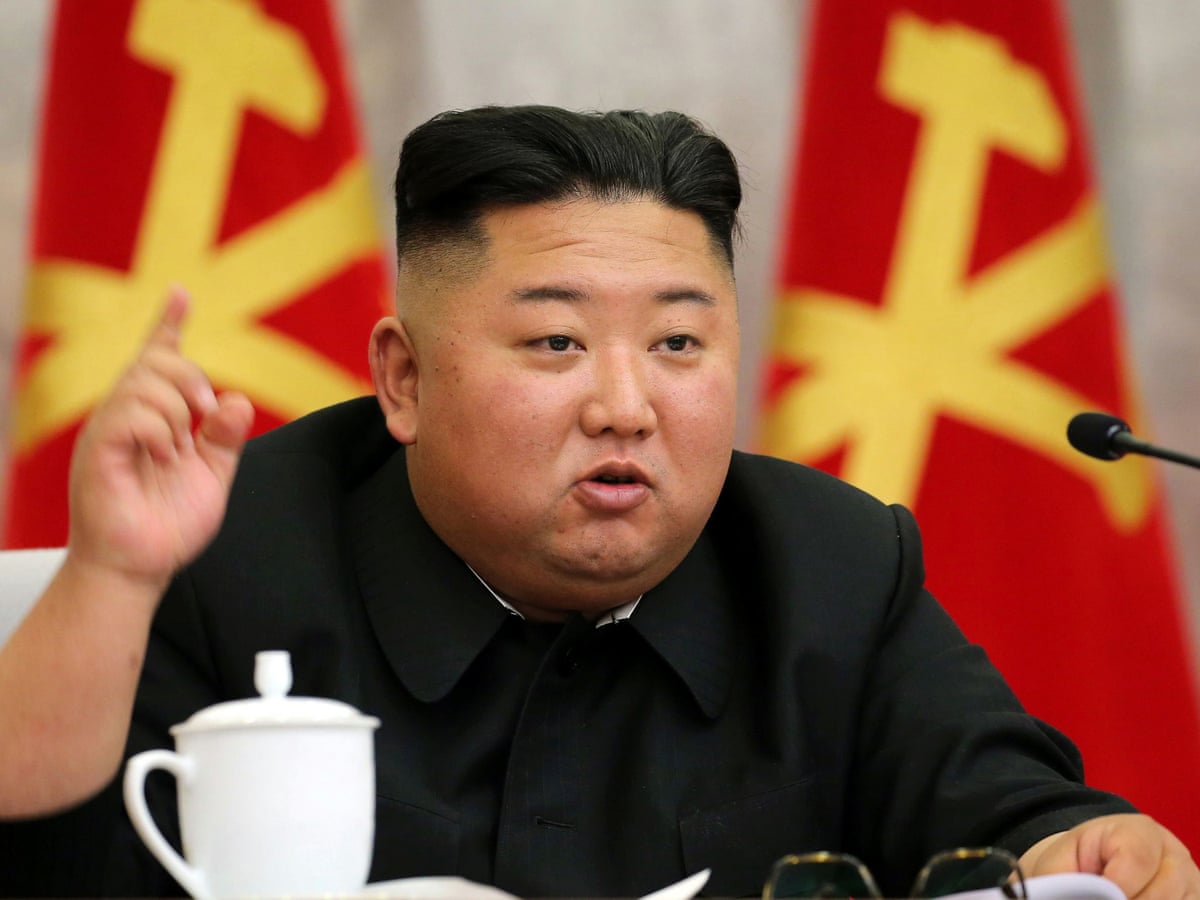 The Eighth Party Congress occurred less than two weeks before U.S. President-elect Joe Biden takes office and amid a prolonged gridlock in talks aimed at ending the North’s nuclear and missile programmes in return for U.S. sanctions relief.

“We must do everything we can to increase nuclear war deterrence even further as we build the strongest military capability,” KCNA quoted Kim as saying at the conclusion of the congress.

Since announcing a self-declared moratorium on nuclear and intercontinental ballistic missile (ICBM) tests in 2018, Kim has called for continued production of nuclear weapons for his arsenal, launched a series of smaller missiles, and unveiled what would be North Korea’s largest ICBM yet at a parade in October.

Separately, Kim Yo Jong, the leader’s sister and a member of the party Central Committee, criticised South Korea’s military for monitoring a parade in Pyongyang. The move was an expression of the South’s “hostile approach” towards the North, she said in a separate statement carried by KCNA.

South Korea’s military said on Monday it had detected signs that North Korea held a nighttime military parade on Sunday for the congress.

Kim Yo Jong has been serving as her brother’s “de facto second-in-command,” and her remarks ignoring Moon’s call for dialogue is a proof of her role in the regime, said Moon

Seong-mook, a former South Korean military official and head of the Unification Strategy Center in Seoul.

“She didn’t mention dialogues with South Korea at all, even though the statement came a day after Moon’s New Year’s speech, which hints that talks or meetings are distant,” he said.