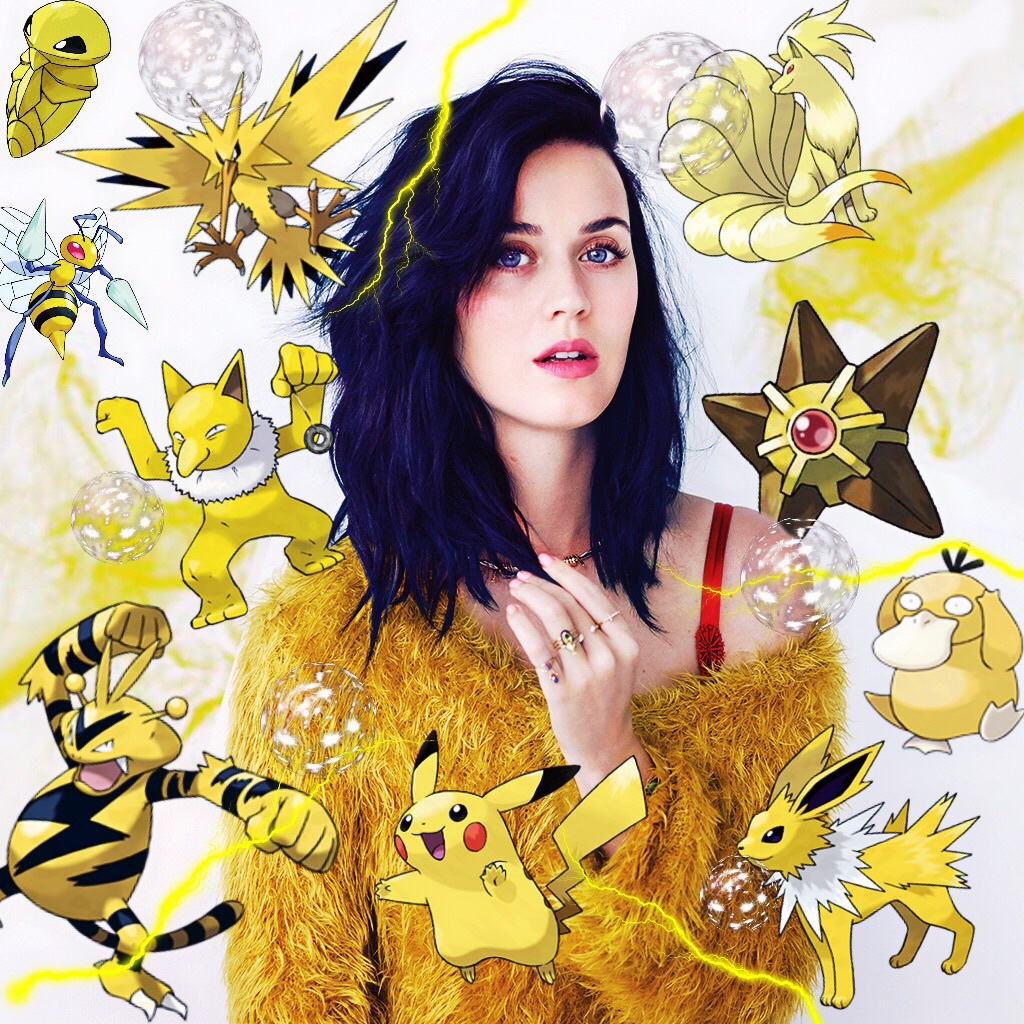 The Pokémon Company wants you to know that 2021 is its 25th anniversary, and that it has hired pop star Katy Perry to do something to celebrate.

Perry is the first in a “star-studded” line-up of music stars signed up to something called “P25”, a collection of artists who will help celebrate Pokémon over the course of this year.

Exactly what she’ll be doing remains to be seen, though her participation is teased at the very end of this entertaining trailer for the franchise’s 25th anniversary. It’s well worth a watch for its nods to all things Pokémon over the past two-and-a-half decades – video games, trading cards, the TV series and more: