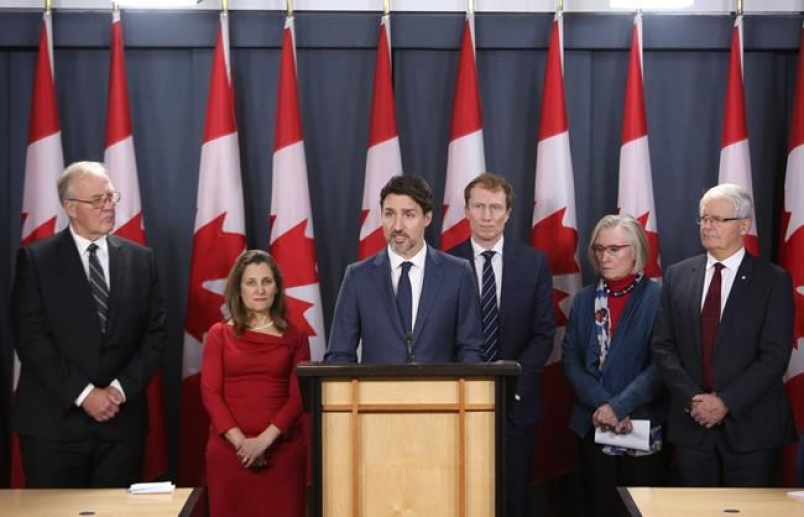 Prime Minister Justin Trudeau said today he wants to see every willing Canadian vaccinated before the next election — but pointed out that, as prime minister in a minority Parliament, it’s not entirely up to him.

“From the very beginning of any minority Parliament, every political party understands that elections can happen. But as I’ve consistently been saying, we don’t want an election,” he told reporters outside Rideau Hall this morning after Canada’s first virtual cabinet swearing-in ceremony.

Tuesday’s shuffle was triggered by Liberal MP Navdeep Bains, who announced he would not to run in the next election in order to spend more time with family.