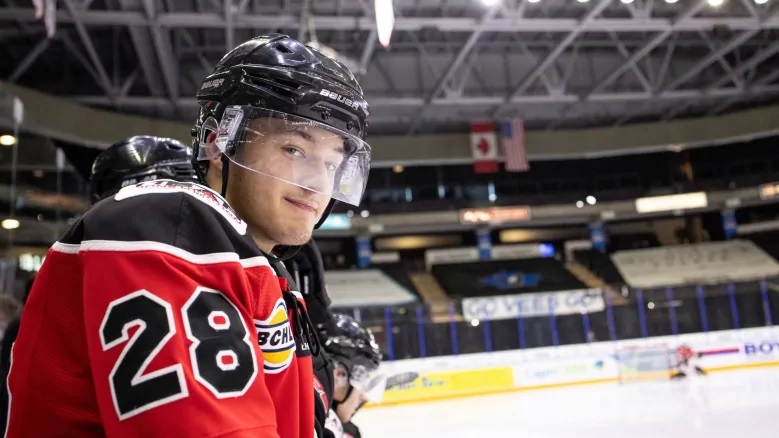 They’ve been working toward the dream of a U.S. hockey scholarship for years, but as COVID-19 has stalled their final Junior A seasons, some Canadian players are worried their window of opportunity is closing.

“I think that was an attainable goal for me, so it affects the course of my life very drastically. It’s kind of everything I’ve worked for since I was four years old,” said Jordan Naylor, a 20-year-old goalie with the Nanaimo Clippers of the British Columbia Hockey League, which comprises Junior A players.

It’s his last year of eligibility for junior hockey, which includes players between 16 and 21 years of age, and his last opportunity to line up a university scholarship.

“I can’t picture myself not being a hockey player, not being in the dressing room with my friends, not winning, not losing with them,” he said.

“Hockey is my life. I love it so much. I wouldn’t be who I am right now without hockey.”