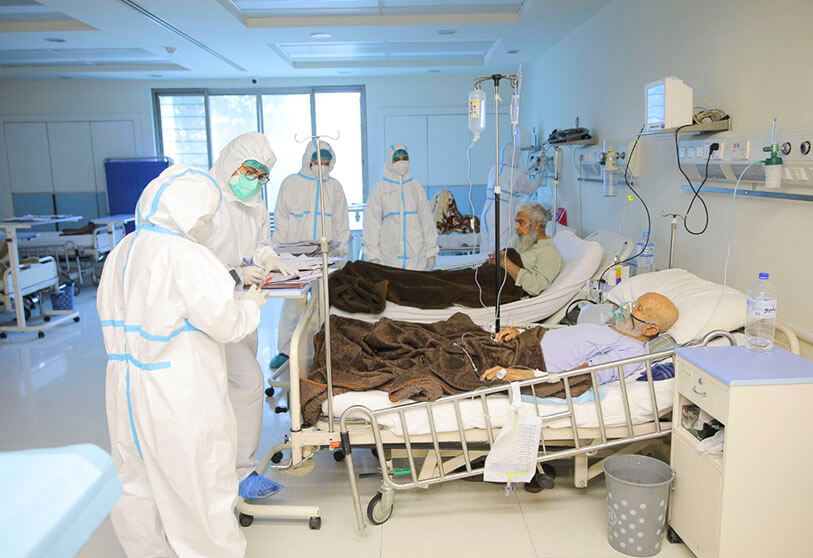 Pakistan reported its biggest jump in novel coronavirus cases in nearly a month as infections in the southern province of Sindh rose by 1,769 in the past 24 hours.

Data issued by the National Command and Operations Centre (NCOC) showed that 3,097 people tested positive for COVID-19 across the country on January 13, raising the national tally to 511,921.

Meanwhile, the case positivity rate also shot up to 7.4% – the highest since December 17. The number of active cases has risen to 33,869 with at least 2,410 patients under critical care – conditions of 44 deteriorated in the past 24 hours only.

Over 29,743 cases have been reported across the country since the beginning of the new year while 642 people have died. Last month, December 2020, the NCOC reported 80,796 infections.