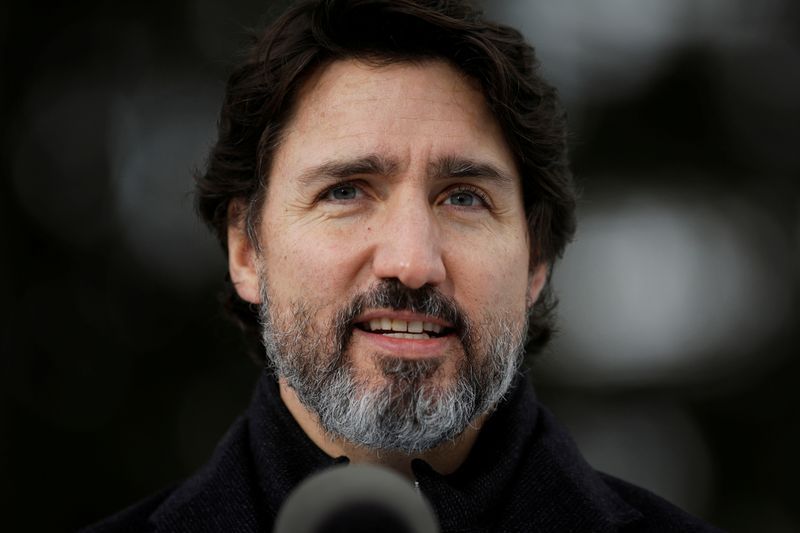 A cabinet shuffle in January (to borrow phrasing one of Prime Minister Justin Trudeau’s predecessors) doesn’t necessarily mean an election — but this one does help position the Liberals for an election if necessary.

It’s routine for governments to replace ministers who decide they will not be part of the team seeking re-election at the next vote. Liberal MP Navdeep Bains recently announced he would not run in the next election in order to spend more time with his family.

That prompted the shuffle which tasked François-Philippe Champagne with filling Bains’ old cabinet spot as minister of innovation, science and industry. Marc Garneau took over the foreign affairs portfolio, while Omar Alghabra was promoted from his parliamentary secretary role to replace Garneau as transport minister. And Jim Carr returns to cabinet as a special representative for the Prairies.

Announcing the shuffle from the steps of Rideau Cottage, Trudeau was asked repeatedly if the move foreshadows an election in the spring. The prime minister did not explicitly rule out an early election, saying he’d prefer not to go into a campaign before all Canadians who want one can get a vaccine for COVID-19.