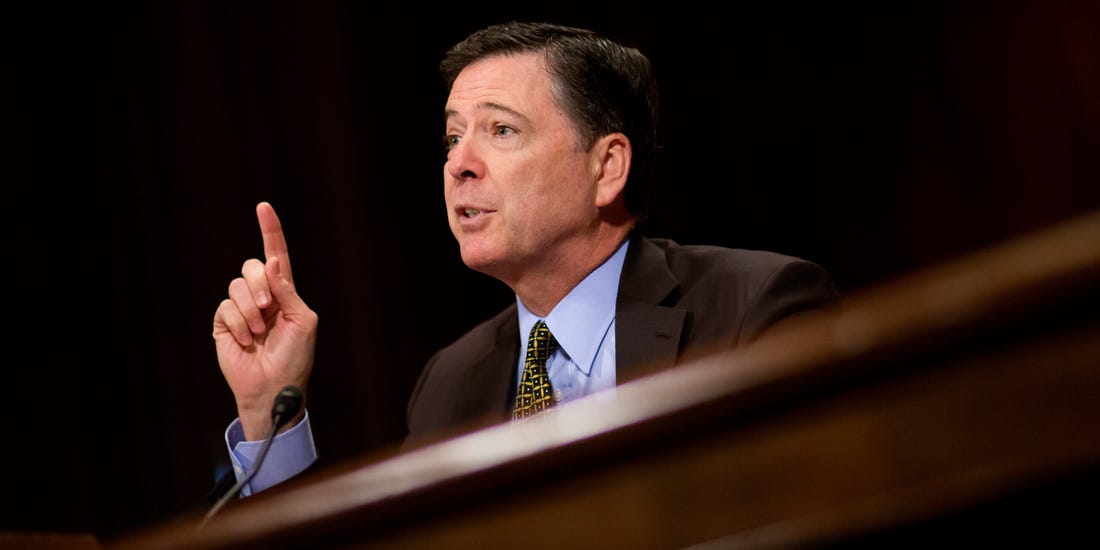 Former FBI director James Comey says U.S. president-elect Joe Biden should consider pardoning outgoing President Donald Trump if he ends up being convicted in any of the criminal investigations he could be facing after he leaves office and that it wouldn’t be declaration of innocence if he did.

“Our Supreme Court, in 1915, said if you’re pardoned and you accept that pardon, it’s an admission of guilt,” Comey said in an interview with The Current’s Matt Galloway. “That’s an important vehicle for accountability as well that people often don’t talk about.”

On the campaign trail in May, Biden said that he would not pardon Trump and would leave any investigations and prosecutions to the Department of Justice. Last week, he picked Merrick Garland as his attorney general, tasking him with restoring the independence of the department.