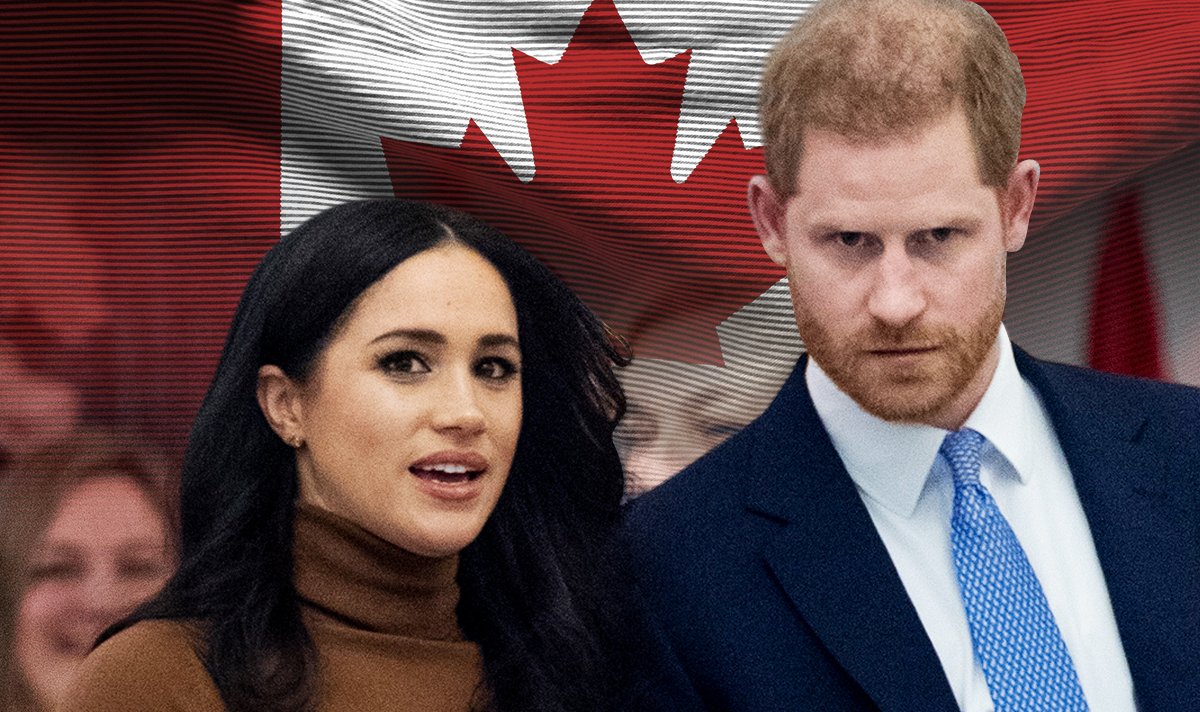 Prince Harry and Meghan Markle have incurred the anger of citizens all across Canada all for reportedly using the country as a “halfway house” in between royal duties.

Shortly thereafter, leading newspapers The Globe and Mail bashed the couple for using Canada as “a halfway house.”

In the column the paper added, “But this country’s unique monarchy, and its delicate yet essential place in our constitutional system, means that a royal resident – the prince is sixth in the line of succession – is not something that Canada can allow. It breaks an unspoken constitutional taboo.”

“Princes are not shipped over here when no useful duties can be found for them on the other side of the Atlantic.

“Canada welcomes people of all faiths, nationalities and races, but if you’re a senior member of our Royal Family, this country cannot become your home.”

Another piece also highlighted the anger among citizens. It wrote, “They reign from a distance. Close to our hearts, far from our hearths.”