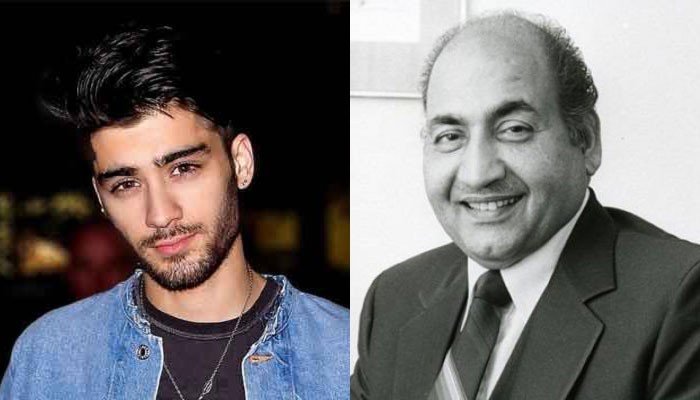 If you haven’t been living under a rock, you would know that Zayn Malik has just released his third solo album titled Nobody is Listening, with 11 tracks on the list.

The album, which is all of 35 minutes long, is yet another stunning display of Malik’s vocal abilities following in after his first and second outings, Mind of Mine and Icarus Falls. Termed as ‘quietly purposeful pop’ by NME, the record is passionate and delicate.
However, one song that has raptured his South Asian fanbase is Tightrope!

Much as he did in his first album’s intermission track fLoWeR, Malik once again chose to explore his roots in this track, sampling Mohammed Rafi’s classic 1960s track Chaudhvin Ka Chand in his own voice.