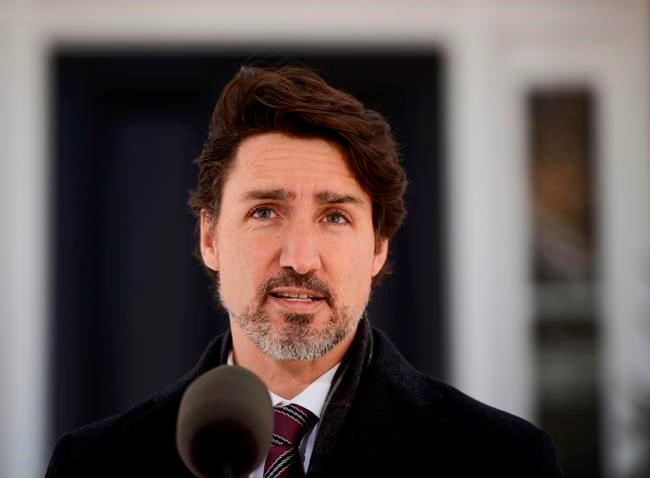 The prime minister had been promising to give his ministers fresh direction ever since he prorogued Parliament in August and had Gov. Gen. Julie Payette read a new speech from the throne in September.

The new mandate letters stress that “challenges that existed before the pandemic remain and others have been exacerbated.” The letters also remind ministers that “nothing in this letter replaces any previous commitments or expectations.”

“As a team, we are committed to doing whatever it takes, for as long as it takes, to keep Canadians safe and supported. These mandate letters outline the actions that our government will continue to take to fight this pandemic, keep people safe, and build a Canada that is stronger, more resilient and fairer for everyone,” Trudeau said in a media statement today.